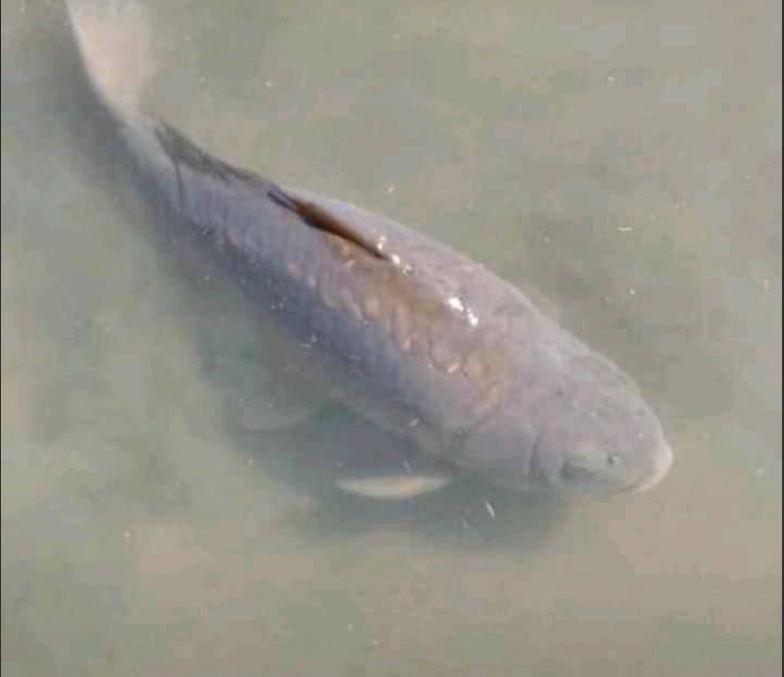 MWILA NTAMBI, ALEX NJOVU
Kitwe, Lusaka
THE iconic fish which died on Monday at the Copperbelt University (CBU) has gone missing and students are worried that their ‘hero’ may have been stolen and eaten.
CBU vice-chancellor Naison Ngoma has confirmed the disappearance of “Mafishi” from a fridge at the university where it was kept and that investigations have been instituted to establish where it could be.
Copperbelt University Students Union president Lawrence Kasonde said in an interview yesterday that students have been making efforts to retrieve Mafishi from where it was kept by security officers but to no avail.
“We are really worried because we don’t know the whereabouts of the fish. Our wish was for Mafishi to be embalmed, but we are not getting much CLICK TO READ MORE

Katongo is officer in-charge in shake-up
Government dismisses claims of children, foreigners getting the IDs