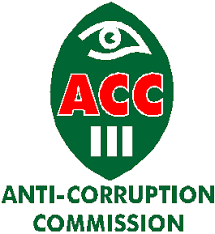 CHOMBA MUSIKA, Lusaka
WHILE the Anti-Corruption Commission (ACC) claims that four tenants in the infamous forfeited 48 houses have failed to pay rent, one of the occupants disagrees. Harriet Chiyaba, who is among four respondents sued by ACC, claims that as of last month, she deposited over K12,000 rent in the commission’s forfeiture account. “It is not true that I have failed to settle our rentals due to the applicant. I have always paid the rentals to the landlord with whom we entered a lease with initially,” Ms Chiyaba submits. This is in a case ACC has sued the four tenants of Chalala over alleged non-remittance of rentals to the State. The commission is also demanding K248,000 due to it as of April 30, 2021 to date from Ms Chiyaba, Changu Mukakanga, Shanda Banda and Paul Wilombe. It wants the court to issue an order for the tenants to vacate the flats known as plots A337/1989/M, A397/19897/M and A349/1989/M in Chalala, off Shantumbu road. Further, ACC is seeking an order for leave to issue warrant of distress upon goods of each tenant for recovery of the rent payable to the commission in relation to the properties seized in 2019 during money laundering-related investigations. Robert Siwale, an ACC official, had submitted that on June 27, 2019, the commission wrote to the tenants and provided bank details through which rentals should be paid. Mr Siwale said although the quartet started paying rent to ACC, they have been irregular as shown by their individual rent account statements. He contended that the four have CLICK TO READ MORE 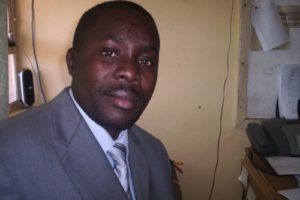