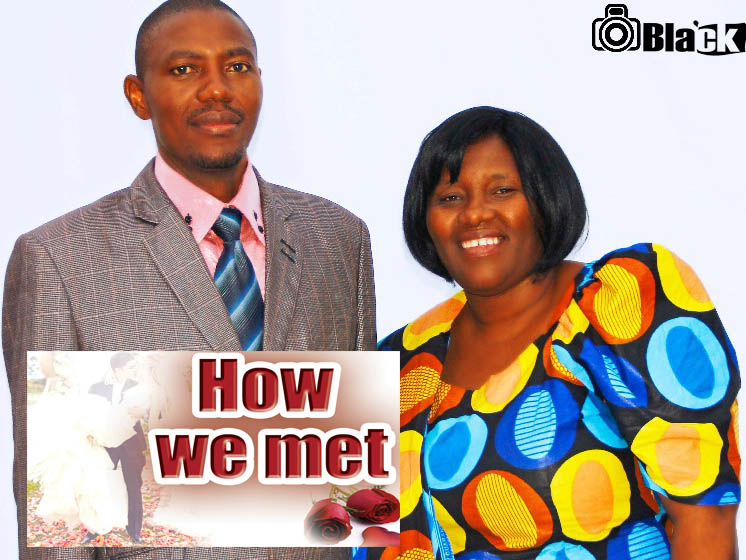 How we met:
MIKE MUGALA, Lusaka
WHEN Rahabe Banda was asked by her cousin about the type of man she wanted to marry, her answer was a pastor.Rahabe did not know that her wish would come to pass in future.
“I did not know that I would get married to a man of God until I met the bishop” she said.
She is now married to Bishop Isaac Nkhoma of Bible Gospel Church in Africa (BIGOCA) Chelston congregation.
The two met in Chipata, Eastern Province, in 1991 and only went into a relationship in 1995 because they were both at school.
Rahabe was hesistant to respond to Isaac’s proposal because she never expected that he would propose to her.
“I told him to wait when he proposed to me. I wanted to pray, think about it and also consult. I did not see it coming,” she says.
Isaac on the other hand got attracted to Rahabe not only because of her beauty but also her fear of God and discipline.
Though the two used to evangelise together after completing secondary school in 1993 in Chipata, Isaac did not have any intentions towards Rahabe until 1995.
“I thought of getting in a relationship in 1995 after I was accepted to pursue theology at Justo Mwale College. I began to think of who to get married to. I consulted my friend and he advised that Rahabe would make a good wife and that is how I settled for her,” Isaac says.
From here, his interest in Rahabe grew and it was not long before the two got married in December 1997.
In the 20 years he has been in marriage, Isaac has learned that it is important for couples to dwell on the positive side of each other.
“What I have learned is that it is important to appreciate each other in marriage. Every human being has their weaknesses and it is therefore important to dwell on their strengths to make them better,” he says.
Isaac believes it is his responsibility to work on the weaknesses of his wife to make her a better person.
He also says it is healthy for people in a marriage to forgive each other because forgiveness helps to soothe problems and challenges.
Rahabe shares the same thought, “Forgiveness, tolerance and understanding are important in marriage, we are people of different backgrounds and our likes and dislikes are not the same.
She says respect is important on the part of both people in a marriage, Rahabe says it is the duty of a man to love while women must submit.
Isaac says couples must encourage and promote each other for the benefit of their marriage.
“I believe every person has potential to explore and achieve their dream. In our marriage, we have learnt to promote the interest of each other. I’m there to help her excel. We have been supportive to each other’s dream, this has kept us going,” he says.
Isaac says it is important for couples to compromise on certain issues for the benefit of the other.
He says marriage has to be developed through working out of any challenges.
“People in a marriage need to complement each other, a couple should help build each other for their marriage to stand firm,” Rahabe says.
She says couples must desist from comparing their marriages to those of others but endeavour to be unique.
Rahabe says people in marriage must not look at material possessions or the social status of their partner but love unconditionally.
Isaac says couples must give up certain things to accommodate their partner and avoid divorces.
“Marriage is not a competition, it is important to be considerate for the sake of the other person. Many divorces are as a result of lack of compromise on the part of the couple,” he says.
Rahabe says people should avoid getting married to be taken care of but to work together in making each other better.
She says a young couple going into marriage must prepare emotionally, psychologically and physically because they do not know the person they are getting married to.
“Preparation is not about preparing for the kitchen party or wedding but emotionally and psychologically to prevent their marriage from cracking,” Rahabe says.
She says problems will always be there in a marriage whether one is married to a pastor or bishop.
Rahabe says marriage is not a Shipikisha club but a union that was ordained by God for man to enjoy.
“My prayer is that our marriage should stand the test of time so that we stand as an example to young people. My husband is a tolerant, forgiving and joyful person,” she says.
Isaac has described his wife as awesome, marvellous, excellent and dear to his heart.
The couple has four children together. Rahabe is also a pastor and a lecturer at Chalimbana University.

Zion Phiri: A beautiful passion
If you don’t like VAR, consult MAR