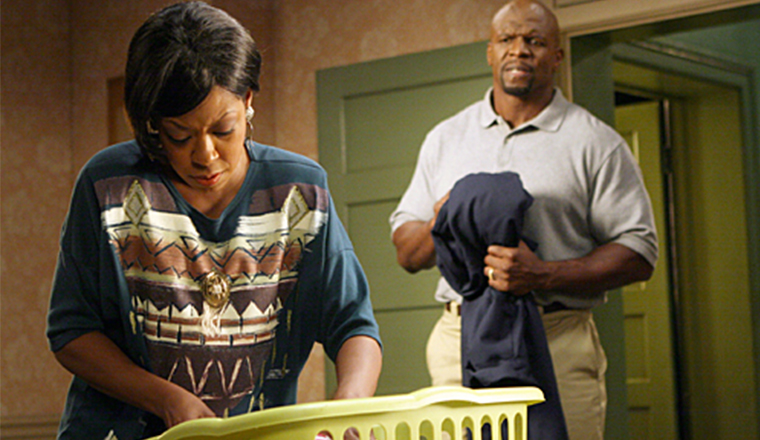 YOUR FAMILY MATTERS with PASTOR CHANDA
FRIDAY, September 25, 2015: I have spent the afternoon with Mwendabai. He is a Christian and asked me with tears in his eyes, â€œWhat happens if I discover, through my wifeâ€™s worldly and stubborn behaviour, that she is a non-Christian, do I still continue to love her?â€
I told Mwendabai that although this is not half as difficult as the case of a Christian wife with a non-Christian husband, I have been a pastor long enough to know that it still has its untold sorrows. Many men wish they could make time go backwards!
This regret is often not because of mere religious sentimentality, but because of the hell that they have to put up with from a person who does not know the fear of the Lord. For instance in Mwendabaiâ€™s case, his wife kept going to witch doctors for â€œprotectionâ€.
Mwendabai kept finding bundles of strange roots, herbs and feathers in various corners in the house. He was tormented by what she may put in his food and what his children may be going through behind his back. Should he still love her?
My first comment to Mwendabai was that as a Christian husband he was under biblical obligation to love his non-Christian wife. There is no hint in the Bible that a manâ€™s love should depend on the spiritual condition of his wife.
I reminded him that marriage was primarily a creation ordinance and not a redemptive one. In other words, an unequal yoke is still a marriage in Godâ€™s eyes, as painful as it might be. To break it is still divorce and God has not minced words about his attitude to divorce.
God says, â€œI hate divorceâ€ (Malachi 2:16). The non- Christian wife is still a wife. So I told Mwendabai that he was obligated to love to his wife, to know her, to provide for her, to protect her, to disciple her, to seek to be her best friend, etc.
In fact, I told Mwendabai that the realisation that he had a wife who was devoid of grace should make him work double-shift for her salvation. In such cases, it is hoped that his love for her would have the effect of commending his religion to her.
Mwendabai complained that the way she was running things in the home, it was like there were two homes in one. On that one I agreed with him that a home should only have one government and he, as the man of the house, was to be the head of that government.
He had to decide on the rules of the home, and no one should flout them â€“ not even his wife! So, through reasoning and love, I urged him to seek to win his wife to his Christian ideals. I told him to avoid harshness but never tire on lovingly insisting that he leads.
I told him that his wife may, for a season, give reason why she cannot yield to his religious desires. In such circumstances, I told him to listen to her. If she does so respectfully, he should temporarily give her the benefit of the doubt while continuing to pray for her.
I told Mwendabai to lovingly speak to his. He needed to remember that the conscience was subject only to God. He asked if such accommodation was not compromise. I assured him that it did not but rather it was acknowledging that she was an adult.
I asked him to imagine that he was a Christian wife who was married to a Hindu husband who insisted that he goes to the Hindu temple to worship. Would he not wish that the husband would listen to his reasonable and respectful scruples? He nodded his head.
I said to him, â€œWell, do to others what you would have them do to you.â€ Having said all that, I still told him to insist that the home environment must be Christian because he, the head of the home, was a Christianâ€”and for the childrenâ€™s sake.
Mwendabai asked the final question, â€œWhat if she refused to yield to my leadership in the home despite loving her?â€ I told him that where a wife cannot swallow this bitter pill they should go together for marriage counselling. You cannot have two governments in one home!
For comments or confidential counsel, write to: reverendchanda@yahoo. com

The Bandas: A unique love born from match-making
‘I want to care for the sick’