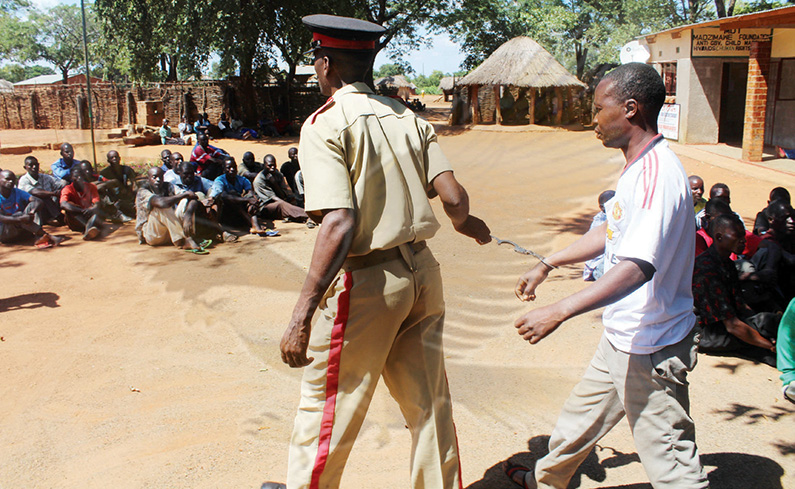 JACK ZIMBA, Chipata
CHIEF Madzimawe of the Ngoni people of Chipata has declared war against gender-based violence (GBV), and he is taking matters personal these days.There is a huge billboard on the roadside declaring his chiefdom a GBV-free area, and he personally handles some cases in the traditional court within the palace grounds, and metes out instant punishment on some culprits.
It is Monday morning, April 23, and the chief has summoned one of the villages to appear before him because of a reported case of GBV.
About 65 adults sit under a big tree within the courtyard.
When the complainant is called, she walks into the courtyard clutching a toddler. The young girl, about two years old, is wearing dirty worn clothes.
The 35-year-old woman sits next to her husband on the ground and cradles the toddler in her lap.
A few days ago, Elizabeth Mwanza reported that she was beaten by her husband, Albert Mwanza, and today she wants justice.
When Elizabeth is asked to testify against her husband, she reveals some embarrassing details about their troubled marriage that cause the crowd to gasp in disbelief.
“The problem I have with my husband is that he always tries to make love to me in the presence of our children.
“We live in a one-room house and so we sleep with our four children. I have explained to him that we cannot make love in the presence of our children, but he always insists,” she explains.
The couple has been married for 18 years.
For Elizabeth, the major source of problems in her marriage is her husband’s drinking.
“He drinks too much and when he gets drunk, he strips his clothes. Last time, he was found naked in our neighbour’s toilet,” she says.
“My husband does not work, he only drinks,” she says.
In fact, beer was at the centre of their most recent brawl. The accused was upset because his beer was thrown away by one of his children, mistaking the clear liquid for dirty water.
Elizabeth calls a witness, an elderly man, who supports her testimony.
The testimony against Albert is overwhelming and embarrassing enough.
His own daughter – the little girl in tatty clothes – is used as evidence he was not being a good father.
When Albert is asked to give his defence, he denies his wife’s accusations, but has no witnesses to vouch for him.
Instead he accuses Elizabeth of being disrespectful and sarcastic.
“She insulted me in public, that is why I tried to beat her,” he says.
The chief asks the gathered village to help pass the verdict.
“Between the two of them, who is the problem in this marriage?” he asks.
When the crowd choruses the man is the problem, the chief orders that he be handcuffed to a tree in the centre of the courtyard.
Elizabeth walks outside the courtyard and does not witness the humiliation her husband is subjected to.
This is the shame and humiliation that men who abuse their wives have to face in the chiefdom. The chief’s intolerance to gender violence is evident and is bearing fruit.
There is now more awareness among the villagers about gender violence, and many villagers are now reporting GBV cases.
Last year, about 360 cases of gender-based violence were reported and handled by the traditional court as well as the police and conventional court.
Since January, 138 cases of gender-based violence have already been handled. The cases range from physical abuse to emotional abuse.
The figure is still high but this could be due to awareness among many villagers, who now report cases of gender-based violence.
Some forms of GBV involve emotional abuse, physical and economic negligence. The victims include a few men.
There are also cases of child marriage. About 33 cases of child marriage were handled last year.
The chiefdom has a well-organised data entry office run by young volunteers, and all the data is captured and entered into a computer.
As Albert serves his tree prison, Chief Madzimawe calls another case. This time it involves a young woman who delivered her baby at home.
The chief is upset that the relatives of the girl could not take her to the hospital.
A few years ago, he decreed that it was illegal for women in his chiefdom to deliver their babies at home.
The result is that no maternal death was recorded last year.
Four relatives of the young mother are reprimanded by the chief. As the court is dismissed, Albert languishes at the tree prison.
About three hours later, the culprit is released.
Because there is no physical evidence of the beating, Albert is not handed to the police; instead, the chief summons a pastor and hands the culprit to him for prayers and counselling.
Albert, looking relieved, promises to follow the counsel of the pastor.
It is a promise he will have to keep in this chiefdom. 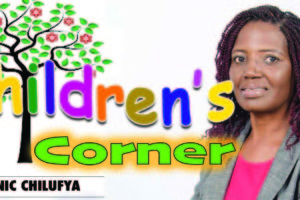 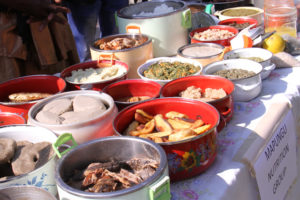 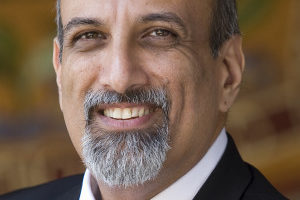