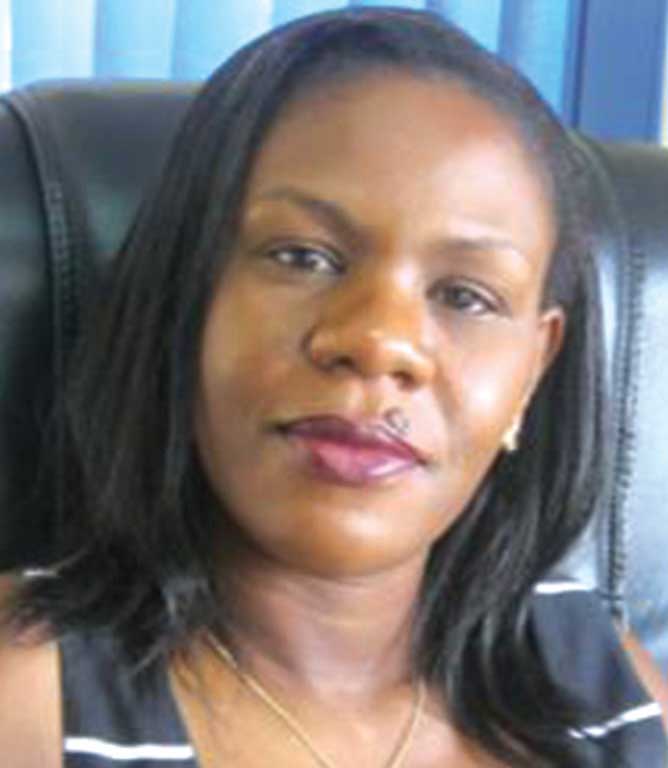 Analysis: LILIAN KIEFER
AFTER commemorating the World Human Rights Day on December 10, 2018, may we not lose sight of the fact that environmental rights are an extension of the basic human rights that mankind requires and deserves.
Having a safe and sustainable environment is one such right which is paramount as all other rights are dependent upon it.
Our society has suffered high levels of persistent environmental degradation due to lack of effective community engagement in designing, planning and implementing environmental and natural resources management (ENRM) strategies. Communities contribute to environmental degradation both knowingly and unknowingly, willingly and unwillingly.
When effectively engaged, communities will begin to shoulder some responsibility to guard the environment.
The existing opportunity in Zambia is that the government adopted the Community Based Natural Resources Management approach to environmental sustainability.
This presents an opportunity for effective community engagement. However, the implementation of the same has been rather slow and inadequate.
One of the main factors behind limited participation and engagement of local communities in ENRM interventions is the lack of mechanisms and platforms for participation.
In addition, most community members under-value the importance of their participation. Panos Institute Southern Africa (PSAf) has been addressing this situation by implementing interventions aimed at deepening community participation in ENRM at local level.
The PSAf interventions are underpinned by the human rights-based approach to development interventions. Using communication for development as a key strategy, PSAf has been working in two streams of the human rights-based approach. The first one is fostering social change.
This is advanced through the creation of platforms for citizens to participate in ENRM interventions, discussions at district level, with the aim of stimulating adoption of positive behaviours for environmental sustainability.
This stream advances the right to participate as an important human rights issue for local communities. As the Chinese proverb says: Tell me, I will forget, show me, I may remember, involve me and I will understand, PSAf underscores the value of participation as a human right, and an effective way of sustainable environmental management.
Secondly, PSAf has been championing the promotion of social accountability as a human right for all citizens.
Citizens, including poor communities, have the right to question their leaders and receive explanations on decisions that are made on their behalf.
To bring this to life, PSAf’s approach is to facilitate creation of platforms for citizens to engage district level and provincial level duty-bearers. Where possible, national level stakeholders are also engaged.
In the social change stream, PSAf has registered some achievement by facilitating platforms where community members have participated in district level and provincial level discussions, planning and implementation of ENRM interventions.
There is, evidently, increased knowledge and skills to enable effective participation, as well as adoption of positive ENRM behaviours and practices – alternative livelihoods (fish farming, poultry, bee-keeping, goat rearing), community forests, community watch-dogging against poaching, illegal charcoal burning, bush fires, fishing in closed seasons, among others.
In the social accountability stream, PSAf has raised awareness on the value of community voice in fostering accountability of duty-bearers and created spaces on community radio where through interactive radio programmes, community members have interfaced with district level and provincial duty-bearers and experts.
There have been some noticeable results of these processes such as activation of Fisheries budget in Sinazongwe, whereby the Department of Fisheries in Sinazongwe had a budget to support aquaculture development in the district but this had remained unutilised until communities interested in undertaking fish farming took to task the department over the budget.
In response the department rolled out the support with Siansowa community being one of the beneficiaries. They have an operational fish farming project. Another one was the creation of tree nurseries in Petauke and Katete.
Owing to demands by the communities for seedlings for their afforestation and community forest projects, the Department of Forestry and other stakeholders in Katete and Petauke districts provided tree seeds and training to the communities, which enabled them to establish their own tree nurseries since the department did not have seedlings at the time.
These interventions are a few of the many human rights-based environmental efforts that Panos has been implementing chiefly with the support from the Civil Society Environment Fund (CSEF) 2.
Our hope is that CSEF will continue supporting organisations like Panos to ensure that we begin to make headway towards sustainable environmental management in Zambia.
The author is executive director of Panos Institute Southern Africa. 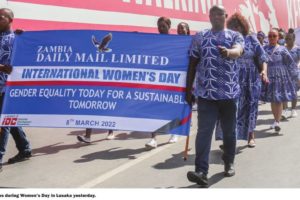