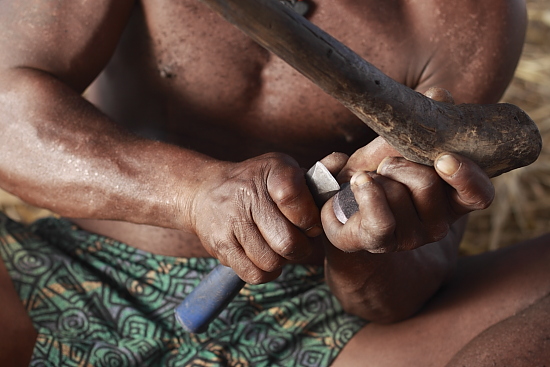 By STEVEN MVULA
A 30-YEAR-OLD pregnant woman of Kapunda village in Chief Mphandeâ€™s area in Mbala has been hacked to death by her husband in yet another case of domestic violence, Northern Province commissioner of police Charity Katanga has confirmed.
And a 21-year-old man of John Laing in Lusaka has drowned in a swimming pool at Andrews Motel during a drinking spree.
Ms Katanga said Betty Nawila was brutally murdered on Saturday around 23:00 hours by her husband Webby Sichula, 39, a traditional healer.
â€œSichula, who is now on the run, hacked Ms Nawila with an axe and when we visited the scene, we found her body lying in a pool of blood,â€ Ms Katanga said.
She said Ms Nawila sustained two deep cuts in the head and the body is in Mbala General Hospital mortuary.
Ms Katanga said the coupleâ€™s 12-year-old son heard his parents quarrelling in their bedroom soon after supper.
She said the boy rushed to his parentsâ€™ bedroom when he heard Ms Nawila screaming for help and he found her in a pool of blood.
Sichulaâ€™s brother, John Sichula, 36, reported the matter to the police.
Ms Katanga said police also found a kettle containing marijuana after inspecting the crime scene.
Meanwhile, a man identified as Chisanga Chama drowned at Andrews Motel in Lusaka during a drinking spree, Lusaka Province commissioner of police Lemmy Kajoba has said.
â€œA young man died at a swimming pool at a motel around 14:40 hours on Sunday. He had gone to the motel to have fun but then decided to swim under the influence of alcohol,â€ Mr Kajoba said.
He said Mr Chama failed to swim and drowned.
The body is in the University Teaching Hospital mortuary.