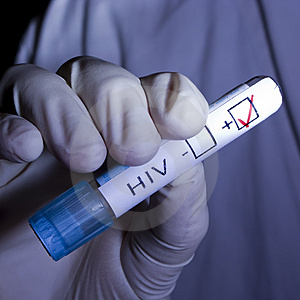 CHRISTINE CHIHAME, Kitwe
A WOMAN of Kitwe told Bulangililo Local Court how she was abandoned by her husband after infecting her with HIV.
This was heard before senior magistrate Fredrick Njovu in a case in which a woman dragged a Mkandawire to court for divorce.
The woman told the court that the two got married in 2013 and did not have any child together. Bride price was paid.
â€œI moved in with my husband until when he could not afford to pay rentals prompting me to move back to my parentsâ€™ house,â€ she said.
She said after two months she asked Mkandawire if she could return home but he told her that he wanted to find money for them to hold a kitchen party and their wedding.
â€œI agreed with him and we started making preparations for the wedding and the kitchen party. But a month before the wedding, my husband changed his mind that the marriage would not take place.
â€œHe told me that he would not go on with the marriage because he learnt that I was married [before] yet he already knew that I was married before. I got depressed leading me to having a miscarriage,â€ she said.
She told the court that her husband left her despite infecting her with HIV. Mkandawire also demands that he be paid back his bride price.
Mkandawire told the court that he paid bride price though he and she never lived together.
He said he discovered that she was married before and even had a child from her first marriage.
â€œThis I only discovered a month before our wedding, the reason I called off the marriage,â€ he said.
The court adjourned the matter.