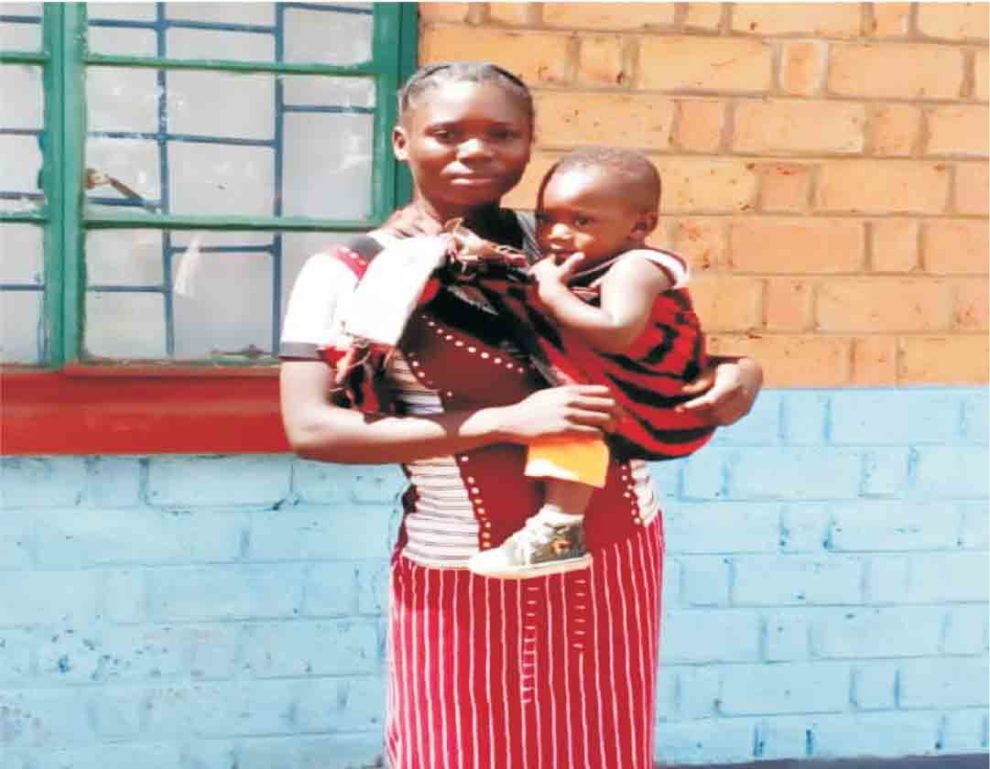 PRISCILLA MWILA, Lusaka
MEMORY Bwalya’s dream of becoming a teacher was cut short after the man who promised to help her complete her education impregnated and dumped her.
Given Kalela of the same village promised to sponsor Memory at school following the death of her mother in 2014 leaving her and her siblings as orphans under the care of their grandmother.
Memory, 18, started living with her grandmother, Lesa Mukuka, after her mother’s death. Being the first born, Memory had dreams. She wanted to better her life as well as that of her siblings and her grandmother.
“I met Given when I was in grade seven in 2017. One day on my way to school, he approached and told me that he was coming from Lusaka where he had gone for business. He asked if we could be friends, I resisted but later agreed after he pursued me for some time,” she said.
The meeting marked the beginning of what seemed like a mere friendship but became the reason for Memory’s misery and anguish.
Memory, now a mother of a two-year-old boy, said after getting comfortable with Given, she narrated her story to him and how she, her three siblings and grandmother were struggling to make ends meet.
She also told him that she did not know who would sponsor her secondary education once she completed primary level. http://epaper.daily-mail.co.zm/