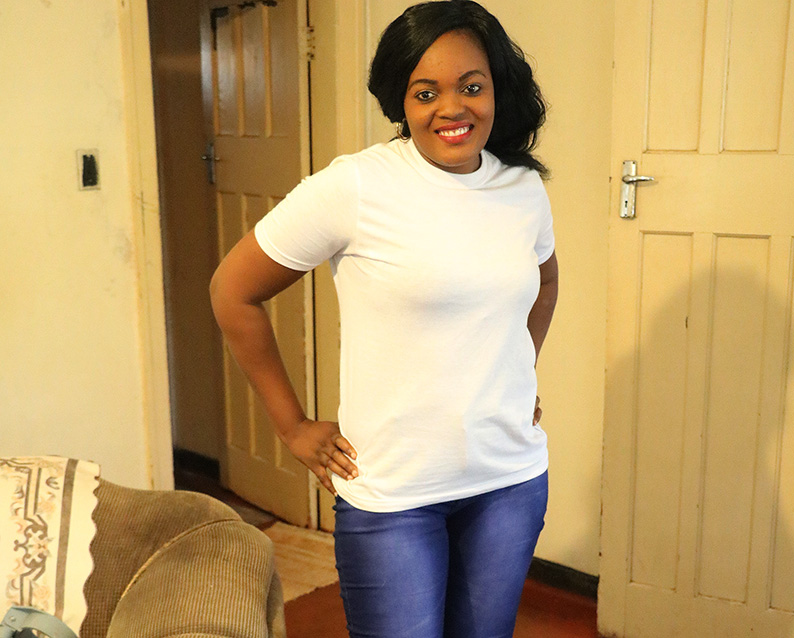 NEWTON SIBANDA, Chingola
THIRTY-SIX-YEAR-OLD Judith Mwale’s life was almost shuttered following an illness that led to a hip joint complication that was to render her an invalid for close to seven years.
She sought medical help everywhere without success and had given up on life and longed for death after being bedridden for close to six years.
The never ending nauseating pain from the strange ailment that afflicted her at the age of 30 was so unbearable that even painkillers could not stop it.
It was in August 2009 that Judith started feeling a sharp pain in the hip joint that would see her desperately seek medical attention help from both conventional and non-conventional practitioners, including divine attention.
As pain intensified, Judith, who was a pre-school teacher at Chingola Basic School, resorted to hiring taxis to go for work.
She finally decided to stop work as the cost of hiring a taxi was no longer sustainable. In pain and no work, it was double tragedy.
“In 2010, the pain moved to the other hip because of pressure on one hip and I stopped walking. I couldn’t stand upright and I was using a taxi to go for work,” says Judith, a mother of one.
“The whole salary was spent on taxis, that’s how I stopped work,” she says.
The genesis etched in her mind, Judith recalls the fateful day when she was watching television and stood up to a sharp pain in the hip joint.
When it happened for the second time, her sister thought it could have been a result of wearing high heeled shoes.
The pain persisted accompanied with fever until after a week, she decided to go to Chingola’s Nchanga North Hospital for an x-ray examination which revealed nothing.
“After a month, I went to Nchanga South Hospital because of continuous pain but again, the x-ray revealed nothing,” Judith recalls.
She then resorted to prayers.
After a month of prayers, she went back to Nchanga North Hospital for x-ray which still revealed nothing, prompting her to resort to prayers again.
“At prayers, they had told me it was the power of the devil,” Judith says.
“I was now on wheelchair and had given up on life, ready for death. Painkillers couldn’t work,” she says.
In 2016, an acquaintance advised her to apply to Konkola Copper Mines (KCM) Plc for financial help to undergo an operation, which unfortunately was not successful.
Prior to that, an x-ray examination at KCM’s Nchanga South Hospital had finally revealed that she had hip ankylosis due to severe osteoarthritis. Sometimes called degenerative joint disease or “wear and tear” arthritis, osteoarthritis is the most common chronic condition of the joints which occurs when the cartilage or cushion between joints breaks down, leading to pain, stiffness and swelling.
As they say perseverance pays, Judith never lost hope and applied to KCM again in May last year.
It was a huge sigh of relief when she received a call from KCM in July last year indicating that the mining firm would foot the medical bill of over K140,000.
“Doctors told me the operation would be expensive because it involved hip replacement. There were three choices in terms of medical institutions were the operation could be carried out; Zambia, India and South Africa and I was referred to Lusaka’s Italian Orthopaedic Hospital in July last year,” Judith says.
She underwent her first operation in July and the second one in August last year.
Though she has not yet fully recovered, Judith is already upbeat about her prospects of recovery.
“Now I can stand and even walk up to town. More importantly, I can sleep. I used to spend sleepless nights due to pain,” says Judith.
She is still using one crutch because the left hip has not completely healed and is due for review at Nchanga South Hospital which will determine whether she should continue with physiotherapy sessions at the local hospital.
In the event of complications persisting, she will be advised to go back to the Italian Orthopaedic Hospital.
Judith is indebted to KCM for the financial support without which she would not have been able to undergo the expensive medical operation.
“I looked at my mum who is a widow and all hope was lost,” she says.
Judith painfully recalls how her dad, a former miner who died in 2012, would take care of her as her mother sold merchandise at the market.
“I would always be at home with dad as mum went to the market. Dad would prepare food and bring it to my bedroom. He used to encourage me a lot,” she says.
Judith says the medical support she received from KCM has brought joy to the family as her total recovery is imminent.
She longed to walk with her daughter who was three when she got sick.
Her mother Peggy Mwale, is joyfully surprised at her ‘miraculous’ recovery.
“As a mother, it was painful to see her illness and we used to cry. But from the time she came back from hospital, we are very happy,” Mrs Mwale narrated.
“To see someone who went with a bent back come upright brought cries of joy. We thank God and KCM,” she said.
KCM’s manager-community relations, Brian Siatubi is happy that the company’s assistance has given Judith a new lease of life as she is now able to contribute to society like anyone else.
“She applied for assistance in line with our four pillars and true to our motto “Beyond Mining,” we came to her rescue.
There are a lot more people who are suffering without knowing that there are other support avenues like this,” Mr Siatubi said.
“We respond positively to community needs and supplement efforts of government as a true partner,” he explained.
The four pillars of KCM’s corporate social responsibility programme are education; health, sport development and sustainable livelihoods. 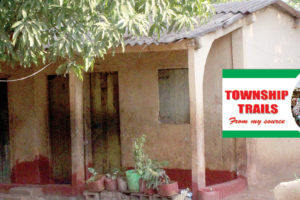 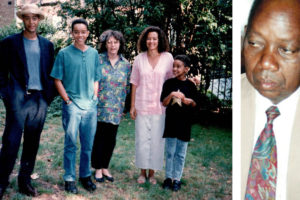