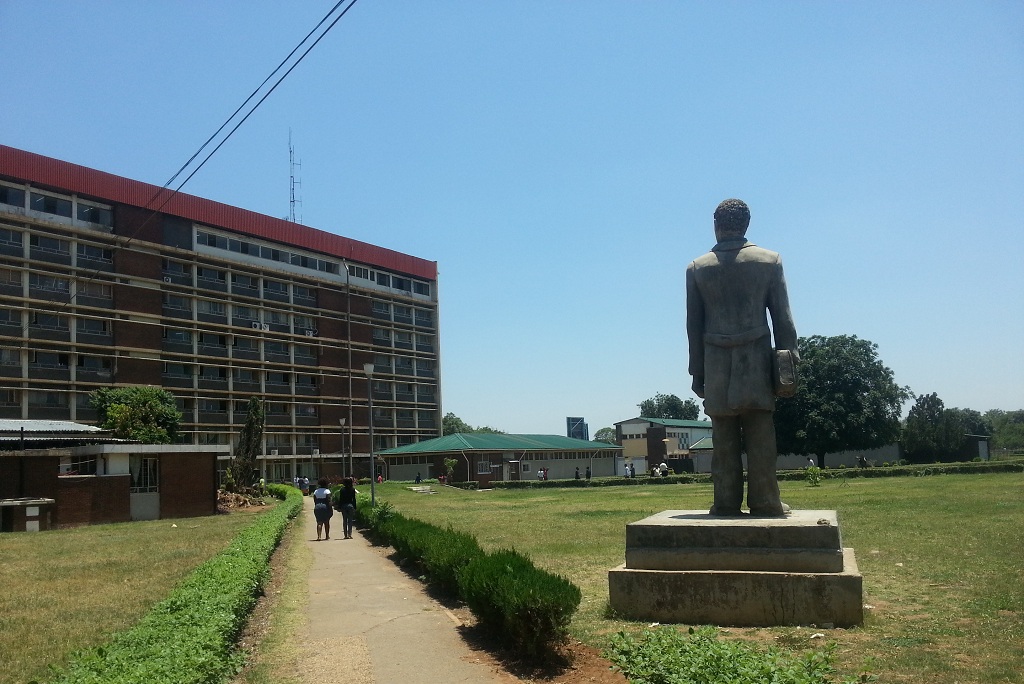 LUCY LUMBE, Lusaka
EVELYN Hone studentsâ€™ union general secretary Wilson Mwenya says the union will not protect students engaging in activities aimed at tarnishing the image of the institution.
Mr Mwenya said in an interview yesterday that students ought to adhere to set principles and laid down code of conduct by the school.
â€œWe as the union strongly condemn illicit behaviour by students on compass and we have information that the two students have been charged and will appear in court soon,â€ he said.
Two students allegedly raped a fellow student over the weekend and have since been charged.
Mr Mwenya said students should concentrate on their studies instead of indulging in illicit activities.
He said it is important for students to be responsible in their actions and behaviour in and outside campus.
â€œI appeal to students and those wishing to enroll to the college to be responsible and know that the reason they are in college is to focus on their studies,â€ Mr Mwenya said.
He said the union would not hesitate to hand over wrongdoers so that the law can take its course. 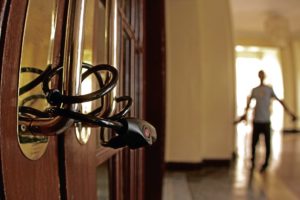