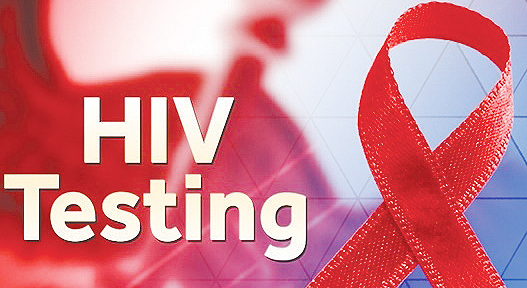 THE Zambian government is, therefore, being responsible by making such a bold step as this will invariably come with immense benefits for the nation.