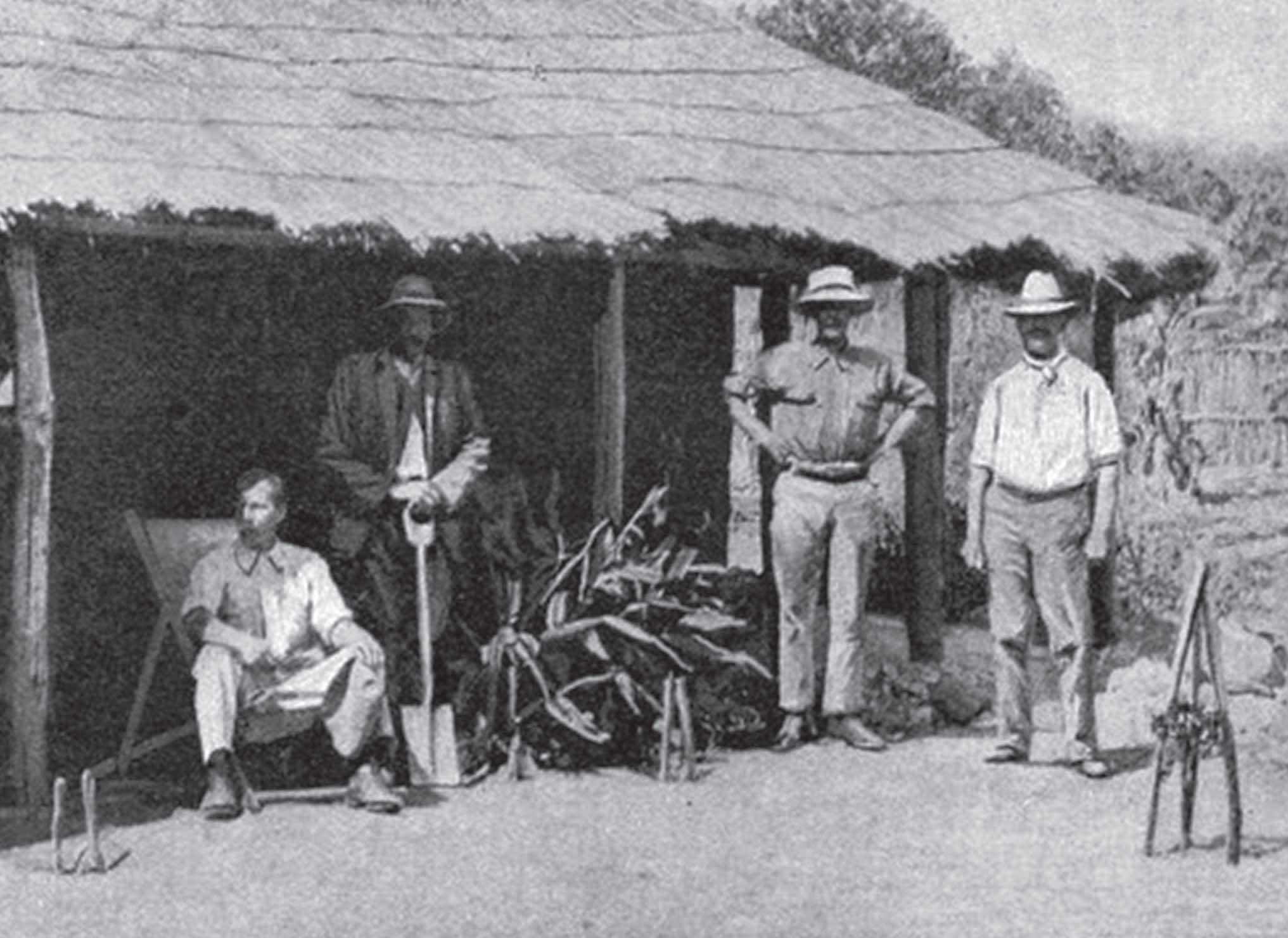 DOWN MEMORY LANE with AUSTIN KALUBA
THIS week I will look at land acquisition in colonial Zambia since white settlers came in contact with natives.
1. Western colonisation involved Europeans grabbing land away from the aboriginal people for their settlement and use. Colonial administration selected loftier land for European settlement (Northern Rhodesia (Crown and Native Lands) Order in Council 1928 – 1963).
2. Later, the colonial administration created Trust Lands under the then Northern Rhodesia Trust Lands Orders in Council 1947 to 1963 in an effort to decongest the reserve land.
3. This saw many Africans being forcibly dispossessed of their land and moved to areas designated as native reserves.
4. It is important to note that while production and marketing infrastructure were established on crown land where Europeans were settled, native reserves were largely neglected.
Exclusion from markets effectively devalued African produce in preference for production of labour (subsistence) as before, rather than as producers of surplus products for the emerging colonial market.
5. The persistence of subsistence production is for that reason tied to the policy of land reservation, which concentrated development on land under statutory tenure, ignoring customary areas.
6. Native Reserves and Trust Lands were located far from markets, usually in places with poor communication and transport. These were often infertile or infested with tsetse flies and lacking in water.
7. When the BSA Co set up shop at the end of the 19th century and built the railway, there were perhaps 300,000 people living in present day Zambia. European settlers therefore settled along the line of rail, or at Fort Jameson (Chipata) and Abercorn (Mbala).
8. According to Iam Macmillan, the advent of Imperial rule in 1924 saw a number of land commissions established 38,866 square miles of reserves with about 100 acres per head in which European colonists were barred.

Accelerating expansion of Zambian businesses (Part II)
A goat in the night: What to do with information