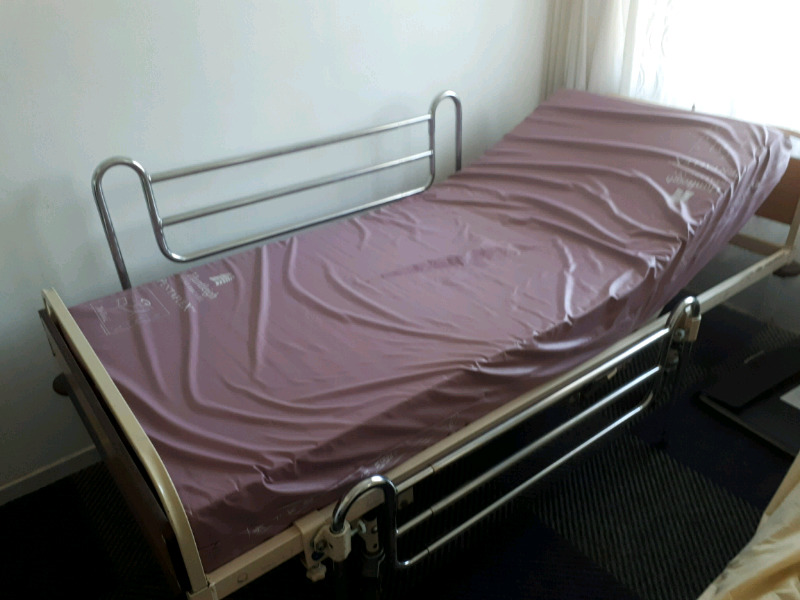 BUTTYSON KANDIMBA, Solwezi
THE increase in maternal and child mortality rate at Solwezi General Hospital has worried North-Western Province Minister Nathaniel Mubukwanu.
Mr Mubukwanu said Government is saddened that the hospital recorded 12 maternal deaths in 2018, while 14 women died as they gave birth in 2019.
He said the hospital has recorded six maternal deaths this year, describing the trend as unacceptable.
“These numbers are not acceptable and it is the belief and conviction of President Edgar Lungu and Government that no woman should die while CLICK TO READ MORE