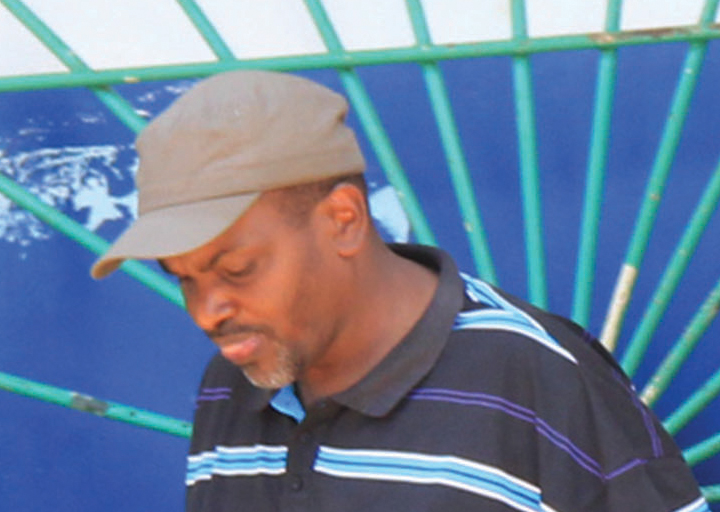 JIMMY CHIBUYE, Lusaka
THE Lusaka High Court has dismissed Attorney General Likando Kalalukaâ€™s application to discharge the leave granted to suspended Director of Public Prosecutions (DPP) Mutembo Nchito to commence judicial review against the tribunal findings.
High Court judge Mubanga Kondolo said in a ruling delivered in chambers yesterday that the court will not be curtailing the investigative process of the tribunal by proceeding to hear the application for judicial review.
On May 26, 2015, Mr Justice Kondolo allowed Mr Nchito to commence judicial review challenging the findings of the Annel Silungwe-led tribunal.
This prompted Mr Kalaluka to file summons on June 8, 2015 to discharge the leave granted to Mr Nchito, arguing that investigative tribunals are not amenable to judicial review.
â€œHaving said that I find that the applicant (Mr Nchito) has disclosed points fit for further investigation on a full inter parte basis. The respondentâ€™s (Mr Kalalukaâ€™s) application to discharge the leave granted to the applicant is dismissed with costs to the applicant,â€ Mr Justice Kondolo said.
He disagreed with Mr Kalalukaâ€™s submission that subjecting the tribunal to the process of judicial review would result in curtailing its process or investigative process because he does not see how such a â€œmereâ€ process purports to interpret Article 58 of the Constitution.
He said no administrative tribunal in Zambia occupies a hallowed throne immune to interrogation by the process of judicial review.
Mr Justice Kondolo said judicial reviews are designed to ensure that individuals are given fair treatment by the authorities to who they have been subjected.
He said the court would only be curtailing the investigative process of the tribunal if it goes beyond examining the decision-making process and delves into the merits of the decisions made by the tribunal.
Mr Justice Kondolo said the judicial review proceedings are not criminal actions but administrative and established for the purpose of determining whether a constitutional office-bearer, in this case the DPP, should be removed from office.
He said it is established law and understood by the court that judicial review and other civil proceedings cannot be employed to curtail criminal proceedings.
He said criminal law polices itself by providing a plethora of avenues for prosecutors and accused persons to address their grievances including and not limited to making relevant applications and appealing decisions arising from such applications
He said Mr Kalalukaâ€™s assertion that a stay of execution granted under judicial review files in the teeth of the provisions of the State Proceedings Act is misconceived because the executions are now routinely granted against the State.
The Annel Silungwe-led tribunal ruled that the investigations will not be held in public, two of its members cannot recuse themselves and terms of reference are competent in law.