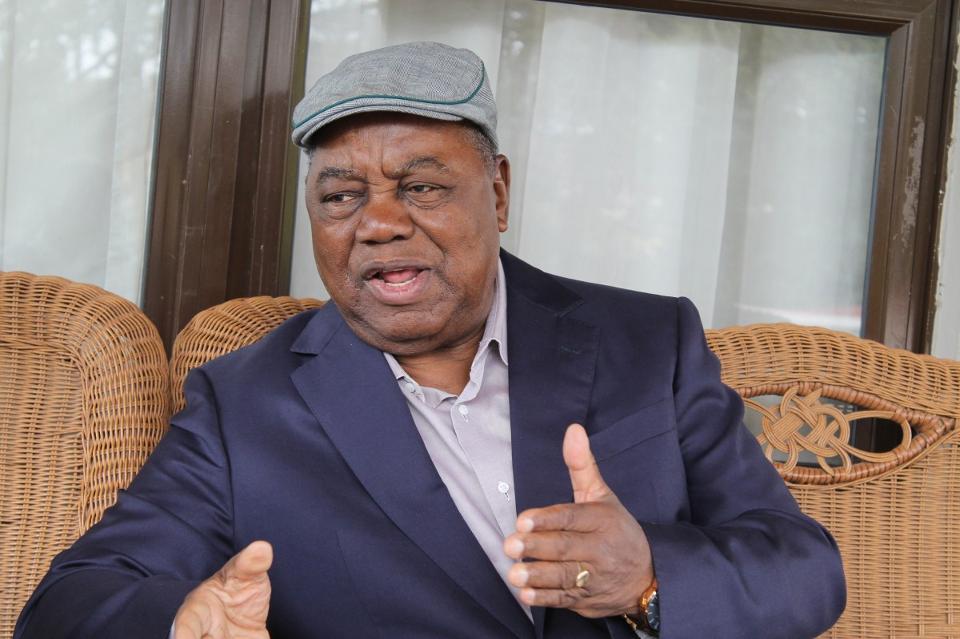 PRESIDENT Hakainde Hichilema will build on the legacy of Zambia’s previous leaders by seeking counsel on national matters like he did yesterday when he met former head of State Rupiah Banda. And Mr Banda has commended President Hichilema for maintaining peace after winning the August 12, 2021 elections. Speaking to journalists after an over two-hour closed-door meeting with Mr Banda at the statesman’s residence, President Hichilema said he visited the country’s fourth head of State to seek counsel, check on him and show love. “We have come here to check on him and naturally to consult him on one or two things as a normal process, normal act. “When we come to be with a man like him, we take advantage and seek his counsel, seek his guidance on one or two things,” Mr Hichilema said. The head of State will build on the legacy of Mr Banda in his quest to promote unity of purpose that will translate into socio-economic development. “We will build on where others left, like where he (Mr Banda) left it, those before him, the likes of Super Ken [late former President Kenneth Kaunda]. “We will build on from where others left, those before him, those after him. “But, primarily, we will build on the platform of reuniting the country, keeping the country together. One Zambia, one nation, one people,” the President said. Mr Hichilema will promote unity of purpose to drive the country’s development agenda for the benefit of all Zambians. “We are on CLICK TO READ MORE 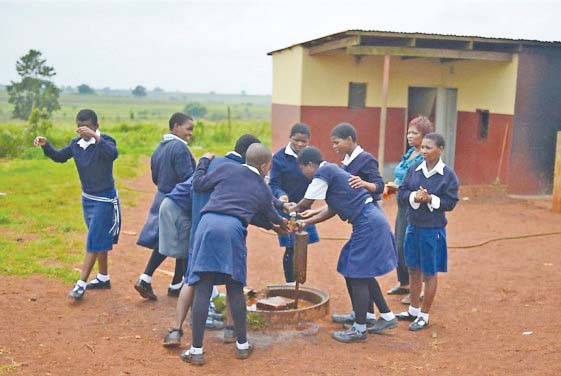 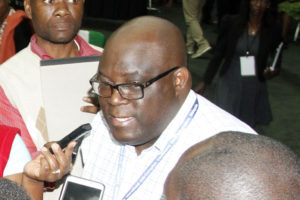 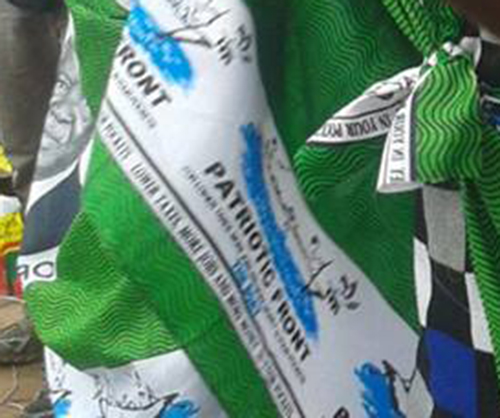