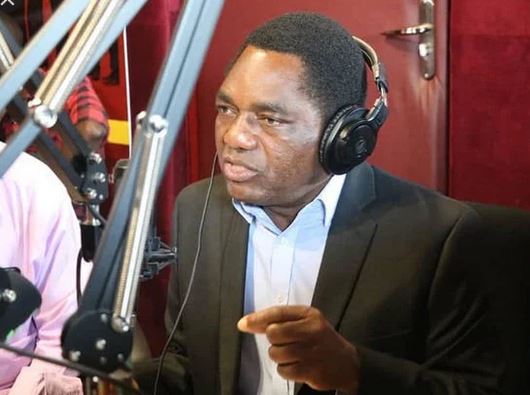 ALEX NJOVU, Lusaka
UNITED Party for National Development (UPND) president Hakainde Hichilema is not afraid of being investigated for the role he played in the privatisation of national assets.
Several stakeholders have urged Government to set up a commission of inquiry to establish what exactly happened during the privatisation process.
Addressing Copperbelt residents at Simon Mwansa Kapwepwe International Airport on Wednesday, President Edgar Lungu said he was ready to set up a commission of inquiry on the matter because that is what Zambians want.
Patriots for Economic Progress (PeP) president Sean Tembo welcomed President Lungu’s intentions regarding the setting up of a commission of inquiry on privatisation.
Mr Tembo said the intentions are progressive and that the inquiry should run parallel to CLICK TO READ MORE