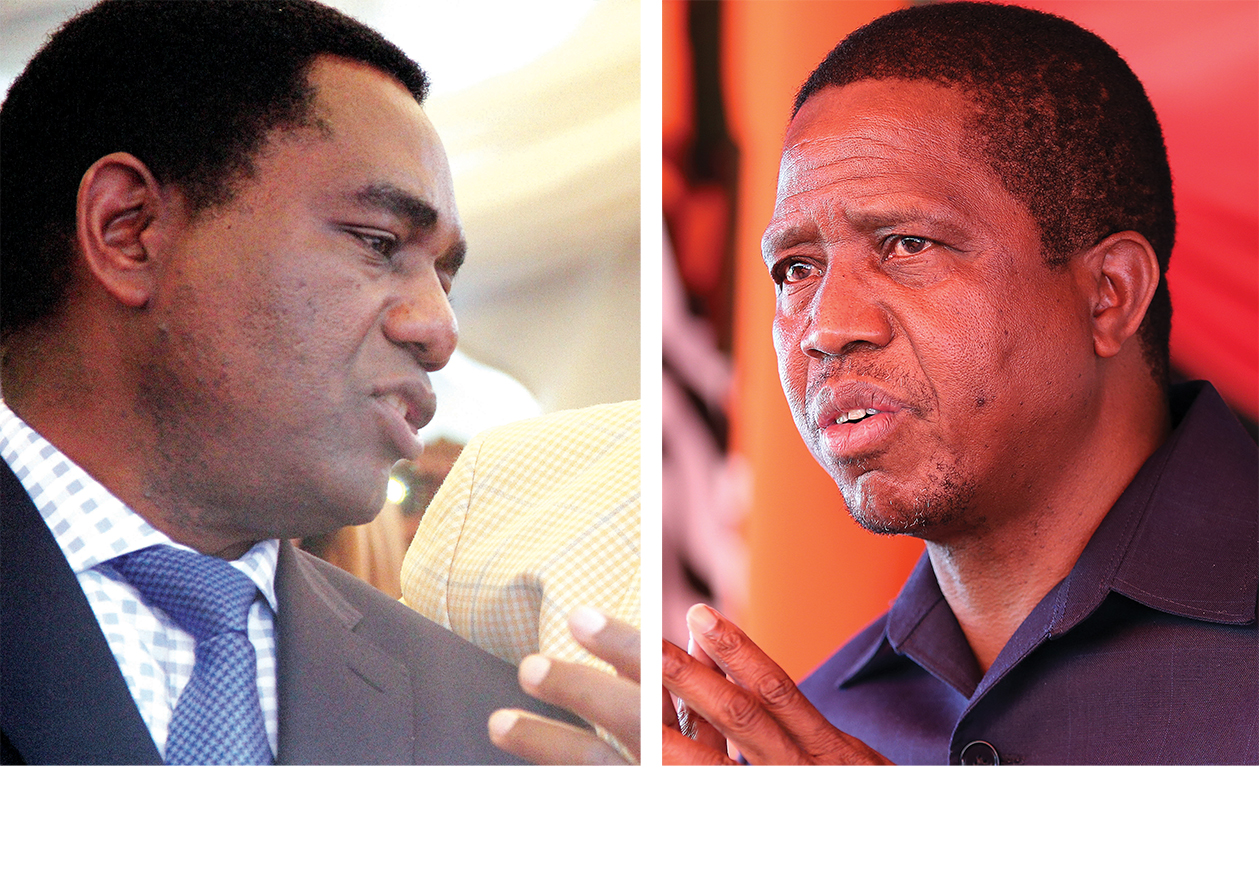 CHRISTINE CHIHAME, Lusaka
THE Constitutional Court has dismissed a case in which opposition leader Hakainde Hichilema was challenging President Edgar Lungu for not handing over power to Speaker of the National Assembly Patrick Matibini during the presidential election petition in 2016.
Delivering judgment yesterday, Constitutional Court Judge Margaret Munalula said President Lungu and Dr Matibini could not be held to have contravened any constitutional provision when the former continued to perform executive functions of the President during the period of the petition.http://epaper.daily-mail.co.zm/