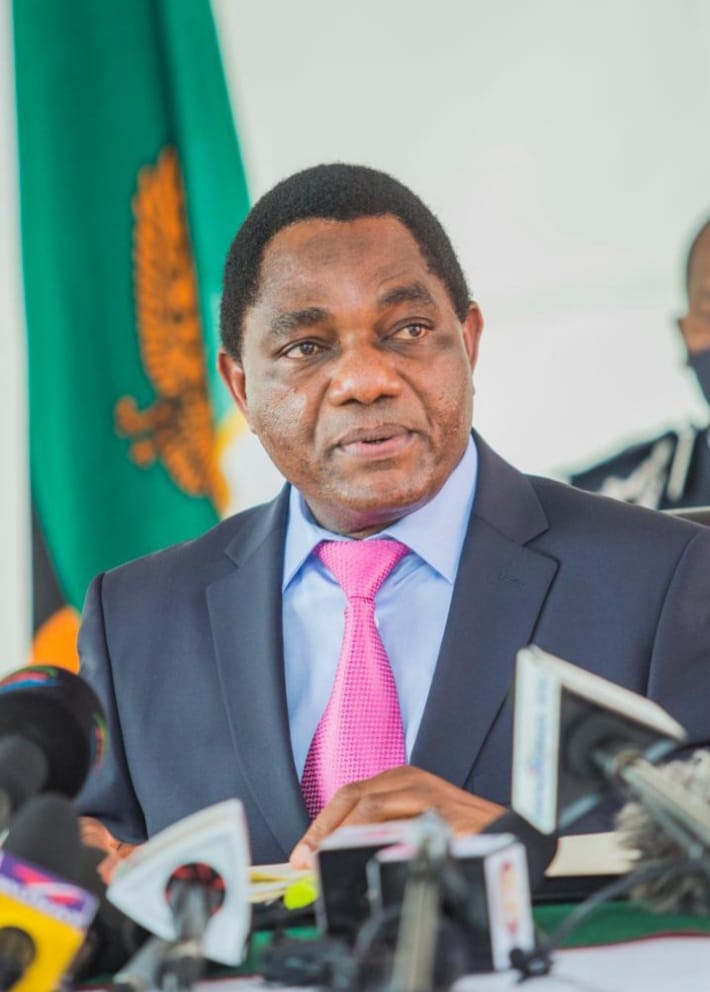 PRESIDENT Hakainde Hilchilema is today expected in Malawi to join other heads of state and government for a Southern African Development Community (SADC) summit on the security situation in Mozambique’s Cabo Delgado Province. There has been a rise in insurgency in the northern part of Mozambique since 2017, prompting regional leaders to approve the deployment of a SADC mission to combat acts of violence and extremism. Malawian President Lazarus Chakwera, as SADC chairperson, has since convened an extraordinary summit of heads of state and government to discuss the security situation in Cabo Delgado. Minister of Foreign Affairs and International Cooperation Stanley Kakubo told a media briefing yesterday that President Hichilema will travel to Malawi for the summit because the meeting is in line with his resolve to promote regional peace and security. “President Hichilema has repeatedly underscored the importance of peace and security as a prerequisite for any meaningful development for any society. “And therefore, the President remains strongly committed to supporting regional peace efforts,” Mr Kakubo said. He said in view of the nature and purpose of the summit, it is expected that nearly all SADC heads of state and government will attend CLICK TO READ MORE