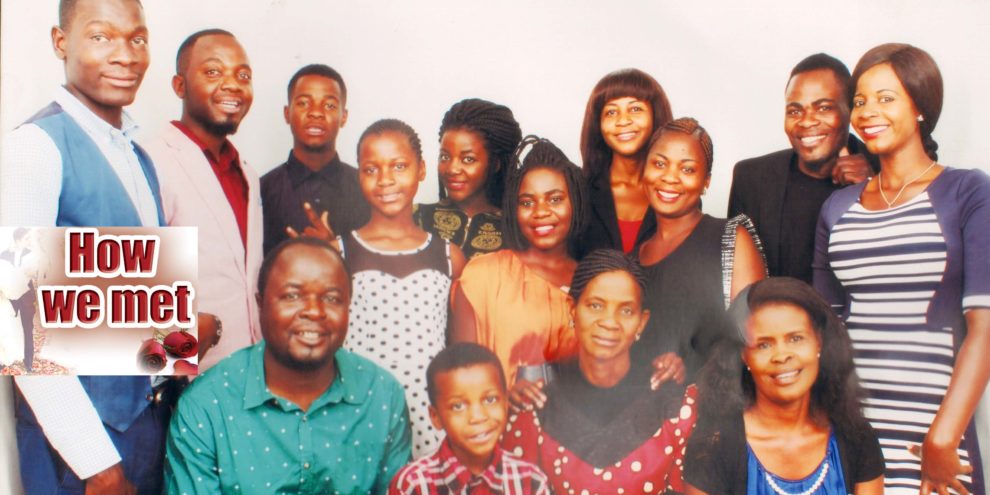 How we met:
MIKE MUGALA, Lusaka
WHEN Misheck Kandela’s mother died in 1975, his heart was troubled and his wish was to find a woman who would fill the gap she left and his prayer was answered when he met Catherine Lembo, his wife of 29 years, in 1986.

Misheck and Catherine were neighbours in Lusaka’s garden township; he came from Solwezi to join his older sister in Lusaka in 1984.
“I used to observe the way she cared for the family when her older sister was not around. That made me think that she would make a good wife. It was not long before I started making advances towards her,” he said.
It took two months for Misheck to approach Catherine and tell her that he wanted a relationship from the first time they met.
Just when he thought things began to work to his advantage, Catherine’s older sister moved to Kabwata, leaving him thinking he had lost her (Catherine).
For Misheck, not seeing Catherine for three months was his worst experience and this made him embark on a search.
With the help of the neighbours, he located a house where she lived and the two began to meet privately.
Catherine’s older sister did not remain long in Kabwata as she moved back to Garden township and it was now Misheck’s chance to make his intentions known to the family.
“I was working as a mechanic for Zoom roadways transport at the time, so I went to ask for a loan of K 700 from work and paid pride price from the money. On June 15, 1988 we got married, “he explained.
As the interview progressed, Misheck began to laugh as he narrated how the two lived in one room house which was used as both a kitchen and bedroom, separated only by a curtain.
Now with seven children and 29 years of marital bliss, his experience in marriage has taught him the importance of communication.
He observed that most marriages do not work because people get married for the wrong reasons.
Misheck said most people have forgotten the initial plan why God created marriage and this has caused a lot of marriages to break.
“God made marriage for man to enjoy, therefore, marriage must not end or break. People must only be separated by death. We all have errors and short comings which can only be handled by effective communication,” he noted.
Misheck said a man must not argue with a woman no matter the circumstance but must understand that she is weaker than him.
He advised couples to dedicate their marriages to God and understand each other’s weakness. Misheck has described his wife as a good mother to both him and their children.
He has advised young ladies to be careful and avoid sex saying most men are crooks. Misheck also urged men not to marry on ‘credit’ because their marriages will not be blessed.
Catherine said she wanted to marry a man with a good heart and one who would take care of her family.
Though she warned him of wasting her time, Catherine did not hesitate to give Misheck a chance when he approached her.
“I thought he would find another girl when I shifted to Kabwata, but to my surprise, he came back to me. I was happy to see him and my sister even told me that he was God-given man,”she said.
Living in a one room house mattered less for Catherine in the infancy of her marriage because she knew one day, things would change.
She said communication, understanding, forgiveness and trust for each other has been a secret to their 29 years of marital bliss.
Catherine said couples must always resolve their issues in the bedroom away from the children.
“Women must respect their husbands and put aside their academic and financial achievement and take-up their roles as wives and mothers. Women must submit and respect their husbands if their marriages are to work,” she said.
Catherine has urged young women to dress decently and avoid indulging in illicit activities if they are to find a decent man.
She noted that lack of knowledge and peer pressure has led many young women to indulge in premarital sex.
“Every normal man wants a woman who respects herself and dresses decently. Young ladies must take their time and know what they want. Marriages are failing because they start indulging in sex before they are in matrimony,” Catherine said.
The couple lives in Lusaka’s Ngombe township and are farmers.

Tagsheart stole Her caring my sight