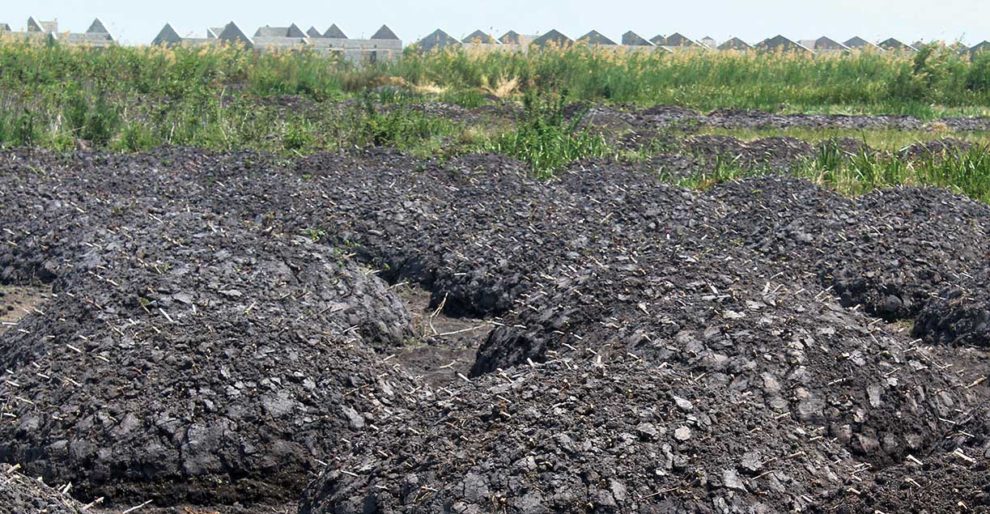 CHARLES CHISALA, Lusaka
“ALO! Alo! Alo!” A woman shouts on her small mobile phone handset in her left hand.
After a few more attempts, she gives up.
“I will try after some time. There is no network,” she says with resignation as she tucks the black phone handset under her chitenge wrapper before resuming her business of selling firewood.
She is at Nsamba Harbour near Chief Nsamba’s palace.
To make or receive a phone call in Lunga district, one needs vast reserves of patience.
The only mobile phone service provider operating in the four chiefdoms is MTN, whose network is so erratic that making or receiving a call is a feat worth celebrating.
The district is not moving with the rest of the country as Zambia marches towards a ‘smart society’ that relies on information and communications technology (ICT).
Government has established the Smart Zambia Institute under the Office of the President to spearhead the transformation of the country into an ICT-savvy society in which government and business are conducted electronically.
President Edgar Lungu repeatedly said Government wants inclusive development without leaving anyone behind.
Government has introduced ICT as a mandatory subject from elementary grades to Grade 12 to accelerate the campaign.
The ambitious crusade involves developing necessary human capacity to achieve a ‘Smart Zambia’ as outlined in Section 7.11 (Development Outcome 8) of the Seventh National Development Plan.
When he addressed the Second Session of the 12th National Assembly on September 15 this year, President Lungu emphasised the critical role ICTs are expected to play in driving Zambia’s socio-economic development.
But while other parts of Zambia are reaping the benefits of ICTs, the Unga people of Lunga district are not enjoying access to the technology.
To send or receive money through mobile cash transfer, a service which has become commonplace, the subjects of chiefs Kalimankonde, Kasoma Lunga, Nsamba and Bwalya Mponda have to travel by water all the way to either Samfya or Mpika.
Chiefs Nsamba and Kasoma Lunga have urged the Zambia Information and Communications Technology Authority (ZICTA) to upgrade the two communication towers and erect more to improve communication.
The erratic network is negatively affecting communication between members of communities and the healthcare facilities whenever there is an emergency.
The chiefs are unhappy.
“When you look at the network that we have, it is a problem. The two towers which have been constructed by the government, we of course have the MTN services, but it is a very, very big challenge,” Chief Nsamba said.
He said with the coming in of additional towers in the country, the people in the district were “very expectant that we were also going to be catered for”, but ZICTA has said it will erect only one tower at Nceta in Bwalya Mponda, which is very far.
“Bwalya Mponda and where we are, here in Nsamba, is about 40 kilometres away. And Bwalya Mponda to Kasoma Lunga is about 50 kilometres away, and Kasoma Lunga is our district administrative centre,” Chief Nsamba said.
He notes that government officers cannot perform effectively because some of the things they are required to do need internet.
“I know that the towers that have been brought in the second phase have the component of internet, which can solve some of the problems of our administrative centre,” Chief Nsamba said.
Officials at the Ministry of Communication and Transport had promised to erect an additional tower at Kasoma Lunga, but there has been no follow-up action.
Agriculture
The people of Lunga produce a lot of paddy rice and cassava. However, lack of access to markets has stifled growth.
Ministry of Agriculture block extension officer Nelson Chishala says the small-scale farmers grow rice during the rainy season.
Mr Chishala said after harvesting the rice between April and July, they grow early maturing, improved varieties of cassava in the same fields.
“Because of flooding during the rainy season, they cannot cultivate cassava. They only grow rice,” he said. “It’s only after harvesting the rice that they grow cassava, which they harvest after a few months. Right now they are cultivating cassava.”
The ministry has organised the farmers into cooperatives through which it is providing them with training in modern farming methods and improved seed varieties.
“Because of the training we have been providing through extension services, the harvests of both rice and cassava have improved very much. They have seen the benefits,” Mr Chishala said.
But because of the absence of a hammermill, the farmers have been selling unshelled rice to small-scale traders from Samfya, which is to their disadvantage.
The nearest solar-powered hammermill is at Mpanta in Samfya, and it takes over 24 hours to transport the commodity there using banana boats and dug-out canoes.
Lunga district has not received a single solar milling plant out of the 2,000 Government is rolling out countrywide aimed at lowering the prices of mealie meal.
Chief Nsamba is appealing to the Zambia Cooperative Federation (ZCF) to sensitise the cooperatives on how to benefit from the presidential initiative.
“Unfortunately, in Lunga not a single cooperative has received a solar hammermill. It was not because the Ungas didn’t want to benefit; there was no proper information given to them by the Department of Cooperatives,” he said.
“I am appealing to the Government through the Zambia Cooperative Federation, should they be able to bring in a new consignment, please, let them consider the Unga people. They are also Zambians.”
Each of the four chiefdoms needs one solar hammermill.
It is hoped that once the construction of government infrastructure at Kasoma Lunga is completed, some of the challenges besetting the district will be a thing of the past.
For the time being, Lunga remains a hard-to-reach area clamouring for its share of the national cake.

TagsHello Lunga no network Oh This is