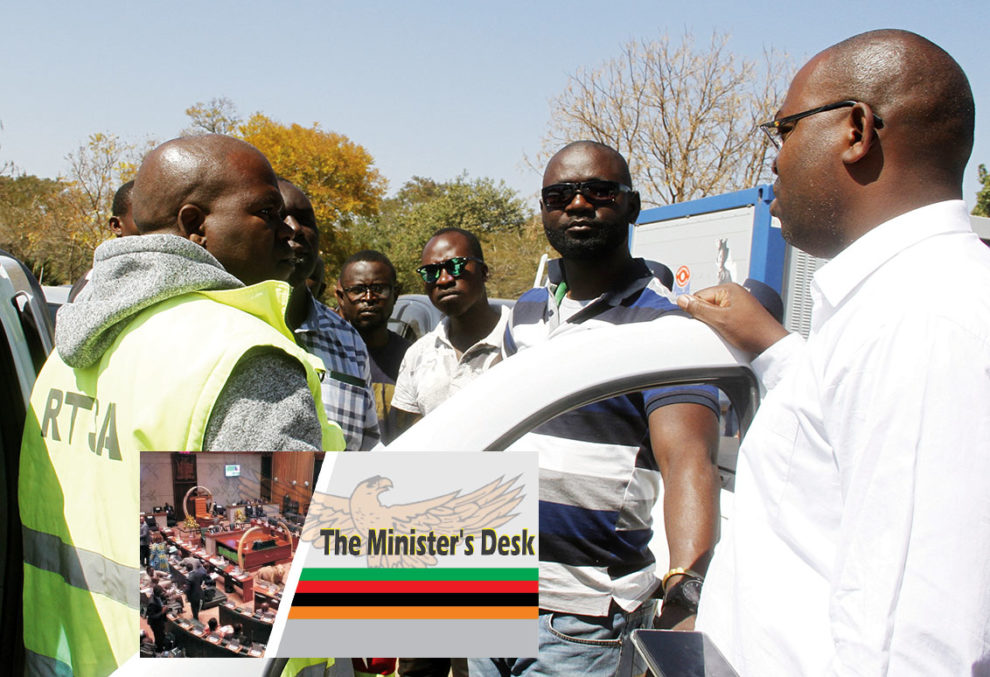 VIOLET MENGO, Lusaka
LAST year, Government issued a statutory instrument to compel transporters of heavy cargo to transport 30 percent of their cargo by railway. Minister of Transport and Communications Mutotwe Kafwaya, who is our guest this week, shares that the move has given economic impetus to Zambia Railways Limited (ZRL) and TAZARA. Both companies, which have for years been struggling with working capital, have since recorded an increase in the tonnage of goods moved by transporters on rolling stock. However, their financial woes are far from being over. And Mr Kafwaya talks about Government’s plans to recapitalise both TAZARA and ZRL.
Before getting into the nitty-gritty of my interview with Mr Kafwaya, let’s look at the relevance of the Ministry of Transport and Communications and its brief history.
It was created in September 2015 and became fully operational in January 2016 for the development of the transport sector.http://epaper.daily-mail.co.zm/