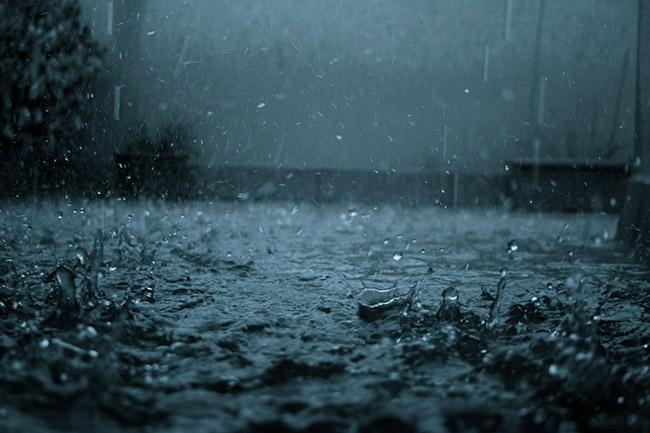 KUNDANJI SINKOLONGO, Kitwe & NANCY SIAME, Lusaka
TORRENTIAL rains have continued to wreak havoc on communities across Zambia with 15 houses collapsing, leaving families homeless on Chilubi Island in Northern Province.
And the Zambia Meteorological Department (ZMD) has forecast heavy rains this weekend in Lusaka, North-Western, Copperbelt, Central and Southern provinces.
Chilubi District commissioner Ernest Bwalya said yesterday that some of the houses collapsed completely while others had their roofs blown off by a whirlwind.
Mr Bwalya said the houses that have completely destroyed are in various wards and that some residents have been left homeless.
â€œWe have been experiencing heavy rains here in Chilubi Island and so far 15 houses have collapsed,â€ Mr Bwalya said.
He said the district disaster management and mitigation team is on the ground trying to assess the extent of the problem.
Mr Bwalya said the district would soon give all the necessary details to the Disaster Management and Mitigation Unit (DMMU) on the extent of the problem.
And the Zambia Meteorological Department (ZMD) has said heavy rains are forecast for this weekend in five provinces.
According to the latest weather report released yesterday: â€œLuapula, Northern, Muchinga and northern districts of Eastern Province will be partly cloudy to cloudy, with morning rain in few places, afternoon showers and thunderstorms in places while the rest of Zambia will be mainly cloudy with outbreaks of rain and occasional thunders in many places.â€
From Tuesday to Friday, the high pressure system overÂ  South Africa willÂ  develop andÂ  start movingÂ  northwards,Â  pushingÂ  the ITCZ to the central partsÂ  of Zambia, thereby allowing moist and stable airflow from south-east to cover Lusaka, Southern and Western districts of Central Province.
This will tend to induce afternoon showers over these areas.
Meanwhile, residents of Kimakolwe Township in Solwezi district have been cut off from the central business district after a bridge connecting the area to the rest of the town collapsed after a heavy downpour, BUTTYSON KANDIMBA reports from Solwezi.
The residents are appealing to Government through the Solwezi Municipal Council to urgently work on the bridge, which collapsed two weeks ago.
Speaking yesterday, Prisca Kapila said residents in the area were finding it difficult to access essential services like education and healthcare in the central business district because the area could not be accessed by road.
Mrs Kapila said some expectant women in the area were unable to attend antenatal checks at Kazomba and urban clinics after the bridge collapsed because no vehicle was going to the area.
â€œWe are in trouble where we stay, the bridge that we use to come to town is completely damaged and vehicles are not going there anymore,â€ she said.