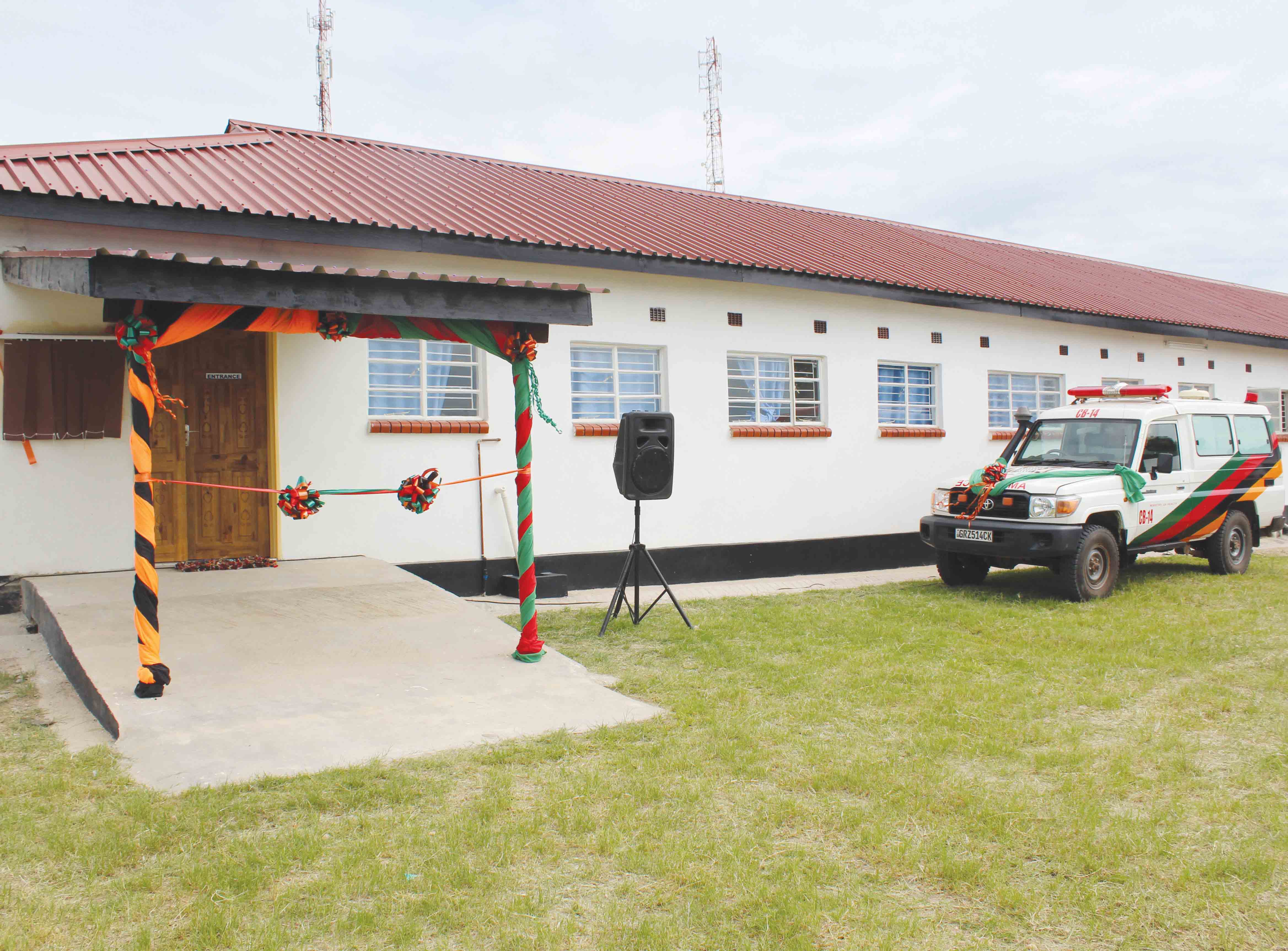 LINDA NYONDO, Rufunsa
RUFUNSA District Commissioner Judith Chama says the construction of four health posts in the district will see the number of women dying during child birth reduce.
Ms Chama said in an interview recently that many women in the district died on the way to the nearest health centre because of the distance to get there.
â€œThe four Health Posts have been constructed in areas that did not have a health facility. Many pregnant women lost lives because they had to be ferried to the nearest centre on wheel barrows,â€™â€™ she said.
She said Government has also constructed safe houses where pregnant women wait before being taken to health posts to give birth.
Ms Chama said despite Rufunsa having an ambulance, the vehicle is inadequate to meet the demands of emergency cases where patients are required to be rushed to the mission hospital.
She also said most people were unable to get through to the Mission hospital to call for an ambulance because of the poor mobile network in the area.
Ms Chama said that as a result, many people who were critically ill sought medical services from traditional healers.
She said Government through health workers is currently conducting sensitisation campaigns to encourage people to give birth from the health centres.