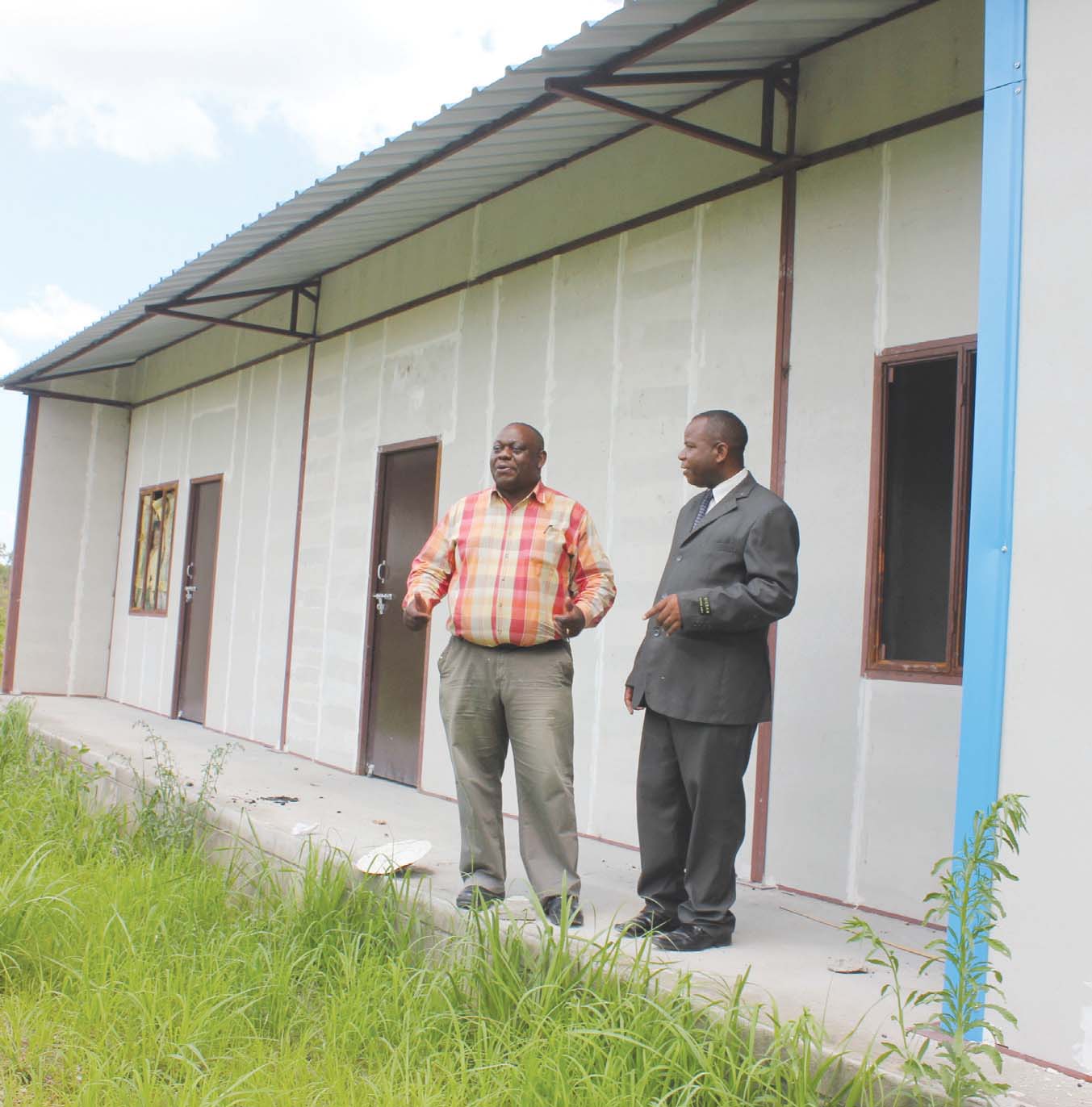 CHRISTINE CHIHAME, Kitwe
WHEN it was time for Joyce Monde, a resident of Mukuba Chantente farm block in Mufulira, to give birth, she had to cover a distance of about 25 kilometres to deliver at the nearest health centre.
But the distance was too much, and Ms Monde ended up giving birth on her way.
Like most rural and peri-urban parts of the country, Mukuba Chantente residents have been grappling with the problem of lack of access to health centres.
But this will soon be a thing of the past; at least for the people of Mukuba Chantente and other areas where Government is set to construct health centres as part of the 650 health posts to be constructed across the country.
The only major concern, though, is the delay in the construction. A case in point is Mufulira where, of the 11 health posts to be constructed, only one has been completed.
The district administration leadership is not happy with the scenario.
â€œI am not impressed with the rate at which the construction of the 11 health posts is being done. I am disappointed at the slow pace at which the contractors are moving,â€ says Mufulira district commissioner Zakeyo Kamanga.
Mr Kamanga, who recently inspected the works, wants construction of the health posts completed this year so that the people residing in the areas that are not serviced with the health facilities get to benefit. The aim of the government is to take quality healthcare services as close to the people as possible.
â€œGovernment is constructing the health posts with the aim of taking healthcare services right at peopleâ€™s doorsteps and ensuring equal access to cost-effective and quality healthcare services among our citizens,â€ he says.
Mufulira district medical officer George Mukupa says once completed, the facilities will help mitigate the health challenges being faced by the residents.
No one knows better the challenges than Ms Monde, having given birth on her way to the nearest clinic.
Ms Monde says a lot of women in Mukuba Chantente have lost their babies because of the distances involved in accessing health care.
â€œAs I am speaking right now, my grandmother is very sick but we are scared of taking her to the hospital because it is too far and she might die on the way. There are no vehicles here,â€ Ms Monde told this writer.
â€œMothers also die on their way to access a health facility. We mothers in the area give birth at home, which is not safe. We are grateful to the government for its decision to embark on the construction of health posts both in rural and urban areas.â€
Another Mufulira resident, Felix Chinyama, who resides in Konkote farm block, is happy with the construction of the 11 health centres in the district, saying they will help address the problems the residents face.
â€œWeâ€™re just urging the government to ensure that the construction of the health posts is completed as soon as possible,â€ he says.
In a ministerial statement to Parliament in October 2013, Minister of Health Joseph Kasonde said the 650 health posts are being constructed through a US$50 million Indian government concession loan to the Zambian government. The loan agreement was signed on March 29, 2012.
Since the pronouncement was made, the Ministry of Health embarked on a number of activities to actualise the construction of the health posts. One of the major activities undertaken was the identification of sites across the country. The sites were identified and documented in the 2013 Ministry of Health Infrastructure Operational Plan.
In addition to the identification of sites, the ministry carried out a rigorous procurement process based on international best practices to identify contractors to build the health posts. For easy management of the procurement process, the 650 health posts were split into three lots to minimise the risk that may result if all the health posts were awarded to one contractor.
The lots were 208 health posts to Jaguar Overseas Limited at a cost of US$19,468,236 to construct posts in Central, Copperbelt and Eastern provinces; 247 posts to Angelic International at a cost of US$18,287,160 for construction in North-Western, Muchinga and Luapula provinces; and 195 to Megha Medical Centres at a cost of US$18,387,160 for posts in Western, Southern and Lusaka provinces.
This brings the total amount to US$55.9 million with Government making a provision of US$5.9 million excess.
Last month, though, Government terminated the contract of Angelic International Limited, which may delay the projects in Muchinga, Northern, Luapula and North-Western provinces.
But Health Deputy Minister Chitalu Chilufya says the construction of 650 health posts across the country will be completed by April 2016 as scheduled. He says 10 health posts are ready to be commissioned this year and 50 more within the course of this month.
Government is resolving all the challenges it is facing in ensuring completion of the construction of the health posts on schedule.
â€œWe have strengthened our monitoring and evaluation team and our engineers are on the ground to ensure that projects are carried out in accordance with our standards,â€ Dr Chilufya says.
That is news that should certainly please Ms Monde.

Has kapenta been dethroned from our menus?