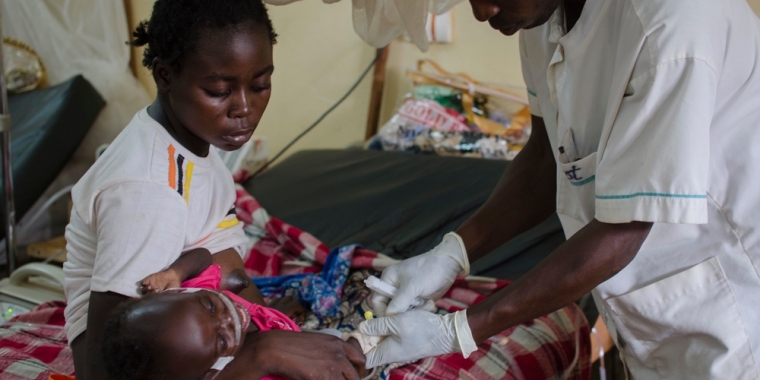 SHIKANDA KAWANGA, Livingstone
IMAGINE a woman delivering at home because she could not manage to walk to the available health centre due to a long distance. Imagine, again, the plight of a mother who loses a critically ill child in her hands on the way to a health centre.

These are some of the real-life situations prominent especially in rural districts, and Southern Province is not an exception.
Government is committed to addressing these challenges as evidenced by the massive infrastructure development in the health sector.
This is all in a bid to increase life expectancy, reduce some of the common killer diseases associated with child and maternal mortality, among others.
Speaking in an interview, Southern Province permanent secretary Sibanze Simuchoba said 29 health posts out of the 99 reflected in the Revised Sixth National Development Plan for Southern Province have been completed.
Mr Simuchoba said 29 health posts dotted around the province have been handed over to the Ministry of Health provincial health department and most of them are even operational.
He said Government is aware that better health is central to human happiness and well-being. That’s why it’s committed to ensuring that all the health posts are completed soon.
“Access to proper health care can make an important contribution to economic progress, as healthy populations live longer, and are more productive,” he said
Mr Simuchoba said four new hospitals are also under construct ion and there is tremendous progress, adding that Namwala hospital which is one of the four, has been commissioned though phase three has not been completed.
“Other health infrastructure construction projects such as the Munyumbwe and Kalomo district hospitals phase two, Namwala District Hospital phase three and Kazungula District Hospital phase one are progressing well,” he said
Mr Simuchoba added that Kalomo District Hospital – phase one is practically done and only awaits the Department of Infrastructure to carry out inspections.
And in a separate interview, Southern Province Royal Foundation chairperson Senior chief Chikanta of the Tonga people of Kalomo district commended Government for a steady improvement in the construction of health centres in the province.
Chief Chikanta said although people still walk long distances in most remote chiefdoms, there is a great improvement as compared to the past.
He said there is need for Government to improve on medicine supplies as well as employing more staff to meet the demand of the newly constructed health institutions.
Chief Chikanta urged Government to quickly complete the other health infrastructure that are under construction in the province adding that there is still need for, more facilities.
“There are some pregnant women in rural areas that still deliver at home because the health centres are far. This must be addressed because a pregnant woman cannot walk a long distance,” he said
And Mutinta Hadunka, a 27-year-old Livingstone resident who lives in Mulala village which is about five Kilometres from the central business district, said there is need for most health posts to handle various health conditions.
“We are happy that there are a lot of clinics constructed but the problem is some do not have labour wards, which is a challenge for people living in the vicinity of that particular clinic,” she said.
Mrs Hadunka said there is also need for ambulances at most health posts to help in cases where specialist treatment is needed.
She said that there is need for sufficient supplies of medicines.
The World Bank reports that 50 percent of the economic growth differentials between developing and developed nations are attributed to poor health and low life expectancy.
Improving the health of a nation’s citizens can directly result in economic growth, because there will be more people who will be able to conduct various activities.
Government has made major progress on increasing access to clean water and sanitation, reducing malaria, tuberculosis, polio and the spread of HIV and AIDS.
However, many more efforts are needed to fully eradicate a wide range of diseases and address many different persistent and emerging health issues.
It is important to note that the current massive infrastructure development in the health sector must be appreciated by all well-meaning Zambians due to the many benefits. 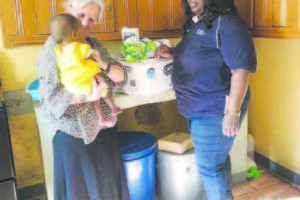 Are schools ready to reopen?