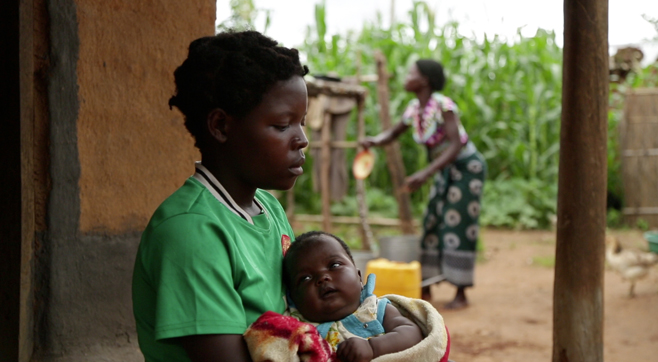 VIOLET MENGO, Lusaka
SENIOR Chief Kaputa has called on Government to harmonise the existing laws on the definition of a child to help the fight against child marriage in his chiefdom.

Under the new Zambian Constitution, a child has been defined as a person who is 18 years and below while the Penal Code says a child is one who is below 16.

The Intestate Succession Act has a different definition of a child where it does not put an age limit while the Education Act also puts a child up to 18 years.
Chief Kaputa said the disparity in the definition of a child is hampering the fight against child marriage in his chiefdom.
He said child marriage has continued to increase in the area because of lack of resources which forces some parents to marry off their daughters in the hope of getting out of poverty.
“Whenever we take someone to police for marrying off their daughter who is 18 years, the police have their hands tied because the penal code has describes a child as one who is 16 years and below,” Chief Kaputa said.
He said such parents are usually released for committing the offence and once they are released they feel it is alright for the children to enter into marriage at 16.
“There is a case where six girls between the ages 16 and 18 were married off. The girls were sent back to school and convinced to do away with marriage until at a later stage,” he said.
He said child marriage is a vice that his chiefdom has taken seriously and has been holding sensitisation programmes on the dangers of early marriages.
He said what should give the girls hope is school, because once they are given an education, then they can find employment and be able to look after themselves.