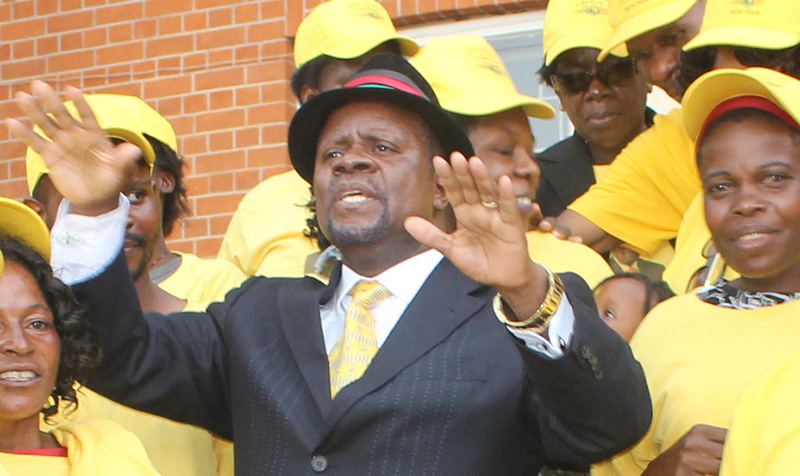 TEDDY KUYELA, Lusaka
CHRISTIAN Democratic Party (CDP) president Danny Pule says he is impressed with President Lunguâ€™s performance in the 100 days he has been in office.
Dr Pule said CDP is happy that President Lungu has continued with the development projects initiated by late President Michael Sata.
He said this on Tuesday when he featured on Radio Phoenix programme dubbed `Let the people talkâ€™.
â€œWe are happy with the way President Lungu is running the country and we are also happy as a party that the President has reduced the price of fuel and mealie meal.
â€œWe are happy because this is what we were saying when we were campaigning that we will reduce the price of fuel and mealie meal,â€ Dr Pule said.
He is also impressed that President Lungu has continued to show good leadership by uniting the nation.
He said it is impressive that Mr Lungu managed to stabilise the country after the January 20, 2015 presidential election and that this has improved investor confidence.
â€œOur party is also happy that other political party leaders who participated in the presidential election conceded defeat,â€ Dr Pule said.
He said those criticising President Lunguâ€™s leadership are not genuine because the Head of State means well.
Dr Pule also commended President Lungu for appointing Mrs Inonge Wina as Zambiaâ€™s first female Vice-President.
He also supported calls for the amendment of selected clauses in the constitution through Parliament.

Stay away from parley