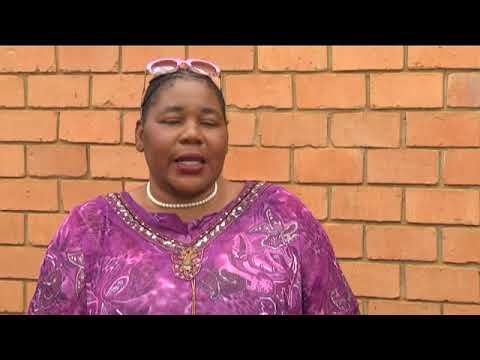 KAPALA CHISUNKA, Lusaka
‘SHE took a life. It is very painful. It is pain for me and for my siblings. It is pain for my children. It is pain for my whole family because we have now been made to re-live this whole case and everything that happened over again.’
These are words of Wena Ng’ambi, nephew of late Monica Chabwera Phiri. Ms Phiri, a business woman and owner of Chabmoe Enterprises, was murdered in cold blood in April 2007 in a ‘murder for hire’ hit.
The master-mind of the murder, whose series of events read like a movie on DSTV’s criminal investigations channel is Beatrice Hangwende.
Ms Hangwende was convicted of  murder and attempted murder with her elder brother and two others.
However, on Wednesday, the Chabwera family learned through social media that their relative’s killer was released from prison.
On the same day, a video of Ms Hangwende being interviewed by a ZNBC reporter also surfaced and went viral. This has not pleased the family.
The video was recorded before her release from the correctional facility. Parole Board of the Zambia Correctional Services freed Ms Hangwende after serving 13 years of the sentence for good behaviour.
The news about her release set social media abuzz with many expressing their displeasure because they felt that justice has not been done.
@LauraMiti: “Parole after only 11 years in jail for one of the most cold blooded murders the country has ever dealt with is very surprising. Would be interesting to hear the justification. Remorse can’t be one of the reasons because she does not sound sorry for CLICK TO READ MORE 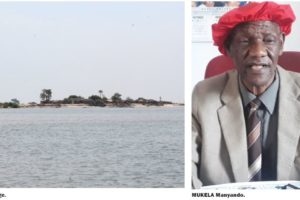 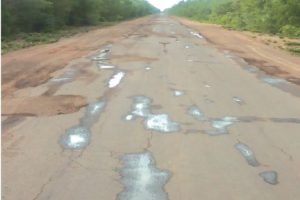 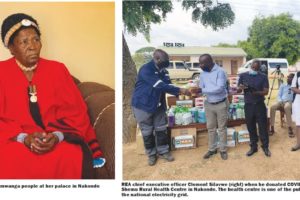 COVID down, but not out
Digging for tiny wealth in Zimba