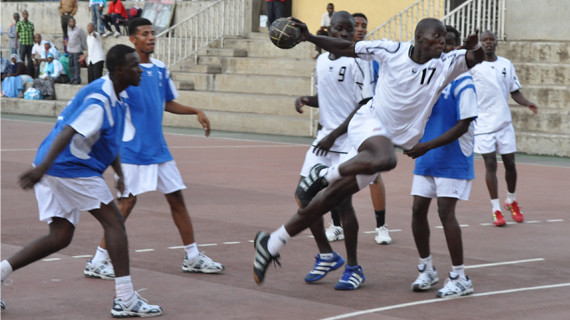 WALUSUNGU SILWEYA, Lusaka
THE Handball Association of Zambia (HAZ) has a shortfall of K195,000 to host the 2015 All-Africa Games qualifiers.
HAZ president Bwalya Banda said in Lusaka yesterday that the association risks being fined by the African Handball Confederation if the tournament is not staged.
The nine-day event will start on Monday at Olympic Youth Development Centre in Lusaka.
Banda said his executive is working round the clock to meet the shortfall.
The budget is K320,000.
Banda called on the National Sports Council of Zambia and companies to bail out HAZ.
â€œWe thought it wise to host the tournament because we thought it will be less expensive to us,â€ he said.
The menâ€™s and women national teams started preparations for the tournament on Tuesday.
The tournament has attracted Angola, Mozambique, South Africa and Zimbabwe 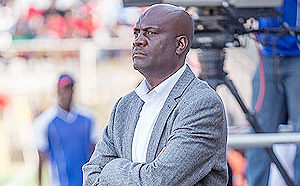 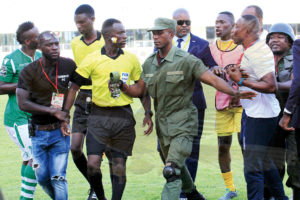