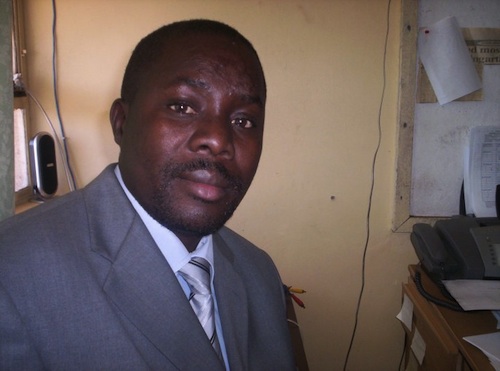 EIGHT years after he was acquitted over allegations of possessing obscene materials, State House media director Clayson Hamasaka has sued the State seeking damages for alleged illegal and malicious detention. In 2013, the journalist and former Evelyn Hone College of Applied Arts and Commerce lecturer was arrested and charged with possession of pornographic materials allegedly found in one of the laptops seized from him by police. But in August 2015 magistrate Obbister Musukwa acquitted Mr Hamasaka of the charges on grounds that the prosecution failed to prove the case against him. Magistrate Musukwa said it was not in dispute that the laptop belonged to the scribe, but it was evident the 29 obscene pictures on the gadget were ‘planted’ since the device was not in Mr Hamasaka’s custody. Now Mr Hamasaka wants the Lusaka High Court to grant him damages for malicious and wrongful prosecution and false imprisonment. Further, the complainant is seeking compensation for loss of reputation, injury to his personal credibility and other reliefs the court may deem fit. Mr Hamasaka, who has sued in his capacity as an ordinary citizen plying as a journalist, says on July 9, 2013 he was subjected to an arbitrary search at his house. According to the search warrant, officers from the Drug Enforcement Commission (DEC) and Zambia Police Service, among others, were looking for CLICK TO READ MORE