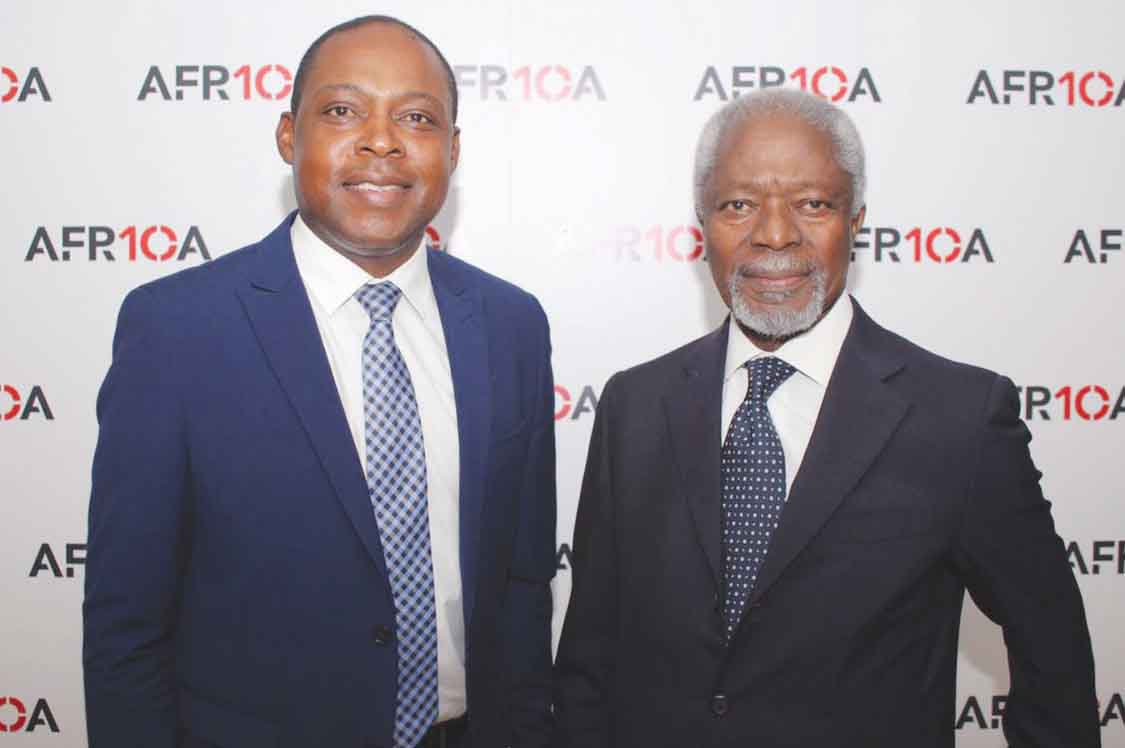 DIANA MUTAKAFIMBO, Lusaka
FOOTBALL Association of Zambia (FAZ) president Kalusha Bwalya says his recognition in the soccer Hall of Fame is an achievement for the country.
Kalusha was on Saturday named among the African soccer greats during a ceremony in England by Africa 10, an organisation chaired by former United Nations secretary general Koffi Annan.
â€œIt is an honour for Zambia, not Kalusha alone,â€ he said.
Kalusha said in an interview in Lusaka yesterday that the recognition could not come without support from the country and paid tribute to his former team-mates and coaches for giving him an opportunity to express himself on the pitch. 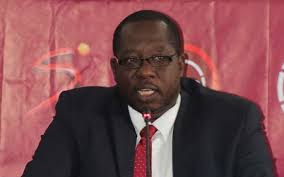 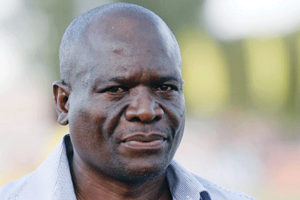