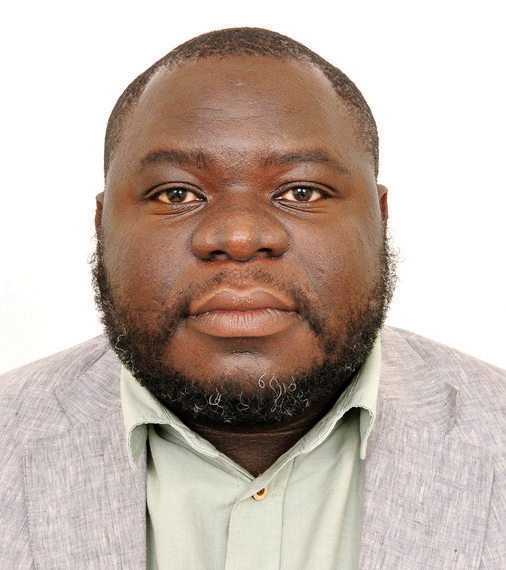 DESPITE his strong affiliation with the Patriotic Front (PF) drawing strong criticism from fellow professionals and the public, Economics Association of Zambia (EAZ) president Lubinda Haabazoka is proud of his record at the helm of the association. Dr Haabazoka, who has credited himself as being responsible for some of the economic gains achieved by the former ruling party, says he is ready to offer his services to the United Party for National Development (UPND) administration in order to help kick-start the economy. Speaking for the first time since the August 12 general election, Dr Haabazoka, who is one of the architects of the 2021-2026 PF manifesto, said his role as an economist is to help Government regardless of the party in power to deliver economic benefits for the country. “There is no other country I have apart from Zambia,” he said. “I am ready to provide advice to the current government and we are more than willing to help jump-start the economy and create jobs.” The Russia-trained economist with strong socialist-leanings said accusations of him being partisan are nothing new to him. “I have been linked to the UPND before, the PF as well, and definitely will be linked to a lot of other parties because I am a very politically active individual and I do not shy away to advice,” he said. “I will advise if  CLICK TO READ MORE