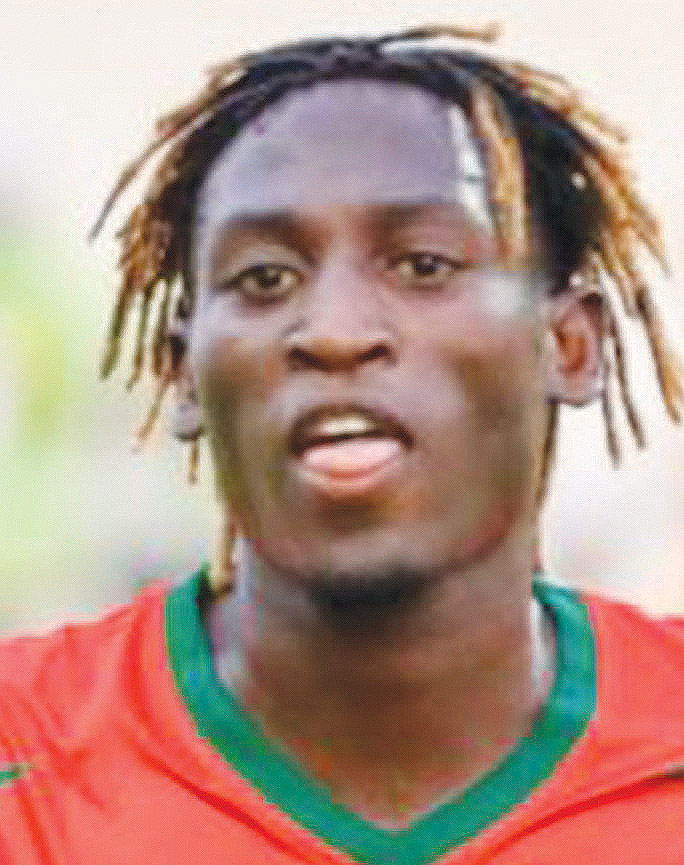 MULWANDA LUPIYA, Ndola and STEPHEN PHIRI, Lusaka
GUINEA Bissau coach Baciro Cande has named a 19-man squad comprising foreign-based players ahead of next Wednesday’s 2019 Africa Cup of Nations qualifier against Zambia.
And former international defender Joseph Musonda has urged the Chipolopolo to teach Guinea Bissau a football lesson in back-to-back matches.
According to the list obtained by the Sports Mail from Bissau, Cande has selected 10 players that ply their trade in Portugal, three in Italy while six have been drawn from six different leagues.
The leagues are Armenia, Iceland, Norway, South Africa, Slovakia and France.http://epaper.daily-mail.co.zm/