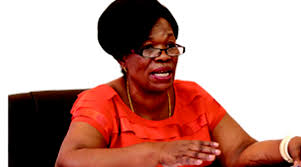 CAROLINE KALOMBE, Lusaka
GOVERNMENT has introduced the Guild of Students as the official body to represent the interests of learners at all public universities to avoid political influence at the institutions.
Minister of Higher Education Nkandu Luo said the structure of unionism which had 12 representatives has been replaced with the guild system, whose leadership starts from a hostel representative.
Under the guild system, all student leaders will be elected.
Professor Luo told a media briefing yesterday that the guild concept was agreed upon by students and that a constitution has been drafted to guide leaders.http://epaper.daily-mail.co.zm/