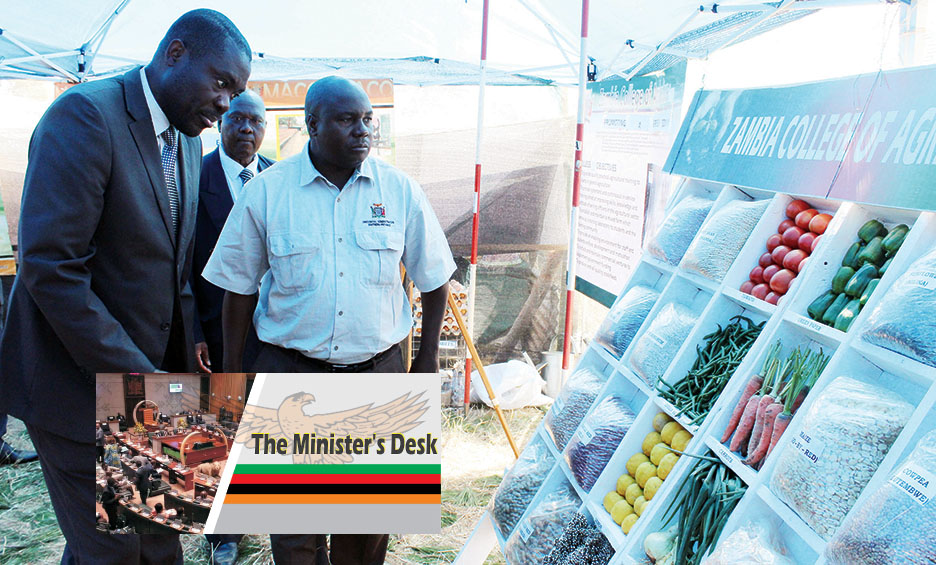 VIOLET MENGO, Lusaka
SOUTHERN Province, which is home to the Mosi-oa-Tunya Falls in Livingstone, one of the Seven Wonders of the World, is the third largest contributor to the country’s Gross Domestic Product (GDP) after Copperbelt and Lusaka provinces.
Its contribution to the GDP fluctuates between 12 and 14 percent. However, Southern Province Minister Edify Hamukale says they are aiming at reaching 20 percent of GDP contribution.
The province, the most southerly province of Zambia covering a surface area of 86,000 square kilometres, has a little over two million people with a population density of around 22 persons per square kilometre.
The province has 13 districts, located mainly in the valley and plateau.http://epaper.daily-mail.co.zm/