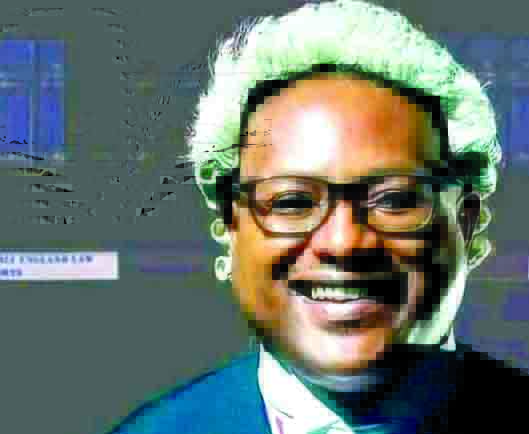 GOVERNMENT cannot completely get rid of the Public Order Act (POA) because the law is necessary in promoting law and order and also controlling of public associations. Minister of Justice Mulambo Haimbe says the new dawn administration will only amend the piece of legislation to strike a balance between the interests of people and Government. On Tuesday, outgoing United States (US) Chargé d’ Affaires David Young advised the new regime to repeal the POA to promote democracy.Mr Young said to strengthen Zambia’s democratic system, the United Party for National Development (UPND)-led administration should entirely get rid of the law, which only sits well with the ruling party. “POA has to go. We have advised the new dawn government that the law undermines democracy more strongly. “If we look across the border, other countries in the Southern African Development Community (SADC) don’t have such a law,” Mr Young said. But Mr Haimbe said in an interview yesterday that there has to be a balance between interests of the public, in terms of public order and safety, and those of Government to ensure that it (public order) does not shrink. “The issue of repeal is unlikely because there has to be some degree of control and CLICK TO READ MORE