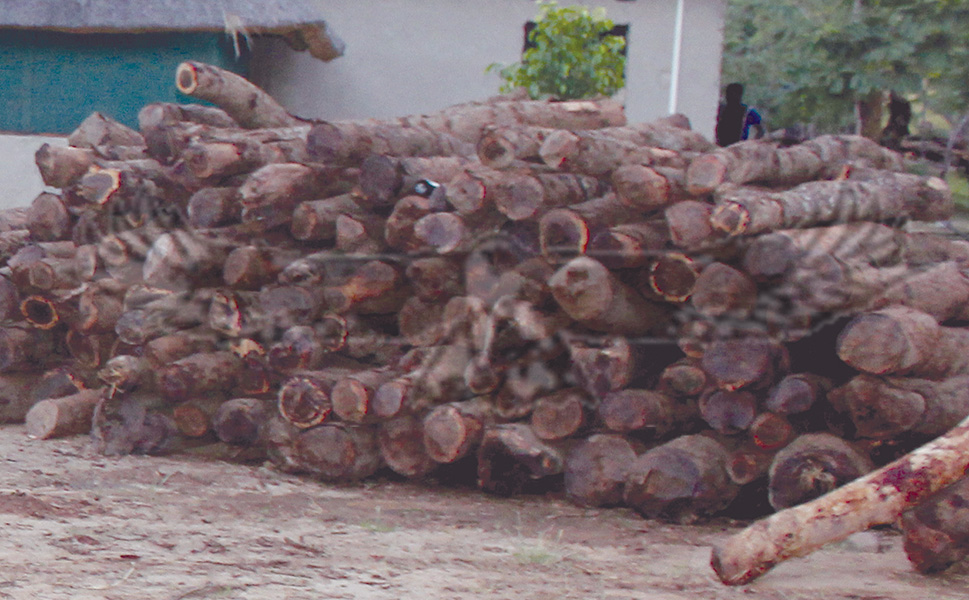 MAPALO LUPUPA, Chinsali
GOVERNMENT has warned people against the illegal harvesting of the mukula tree and being found in possession of the hardwood will be prosecuted, Muchinga Province permanent secretary Bright Nundwe has said.
Mr Nundwe said the province has witnessed a lot of indiscriminate harvest of the mukula tree especially in Matumbo area of Mpika and Isoka district.
He said Zambia is losing precious species of its indigenous trees.
Mr Nundwe said in an interview yesterday that illegal mukula tree felling is on the increase in the province, and that the situation is worrying.
â€œThe provincial forestry office and police service have intensified patrols in the three affected districts,â€ Mr Nundwe said.
He said Government is working with traditional leaders to curb the vice because the mukula tree http://epaper.daily-mail.co.zm/ 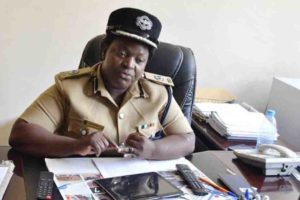 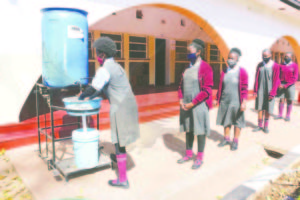