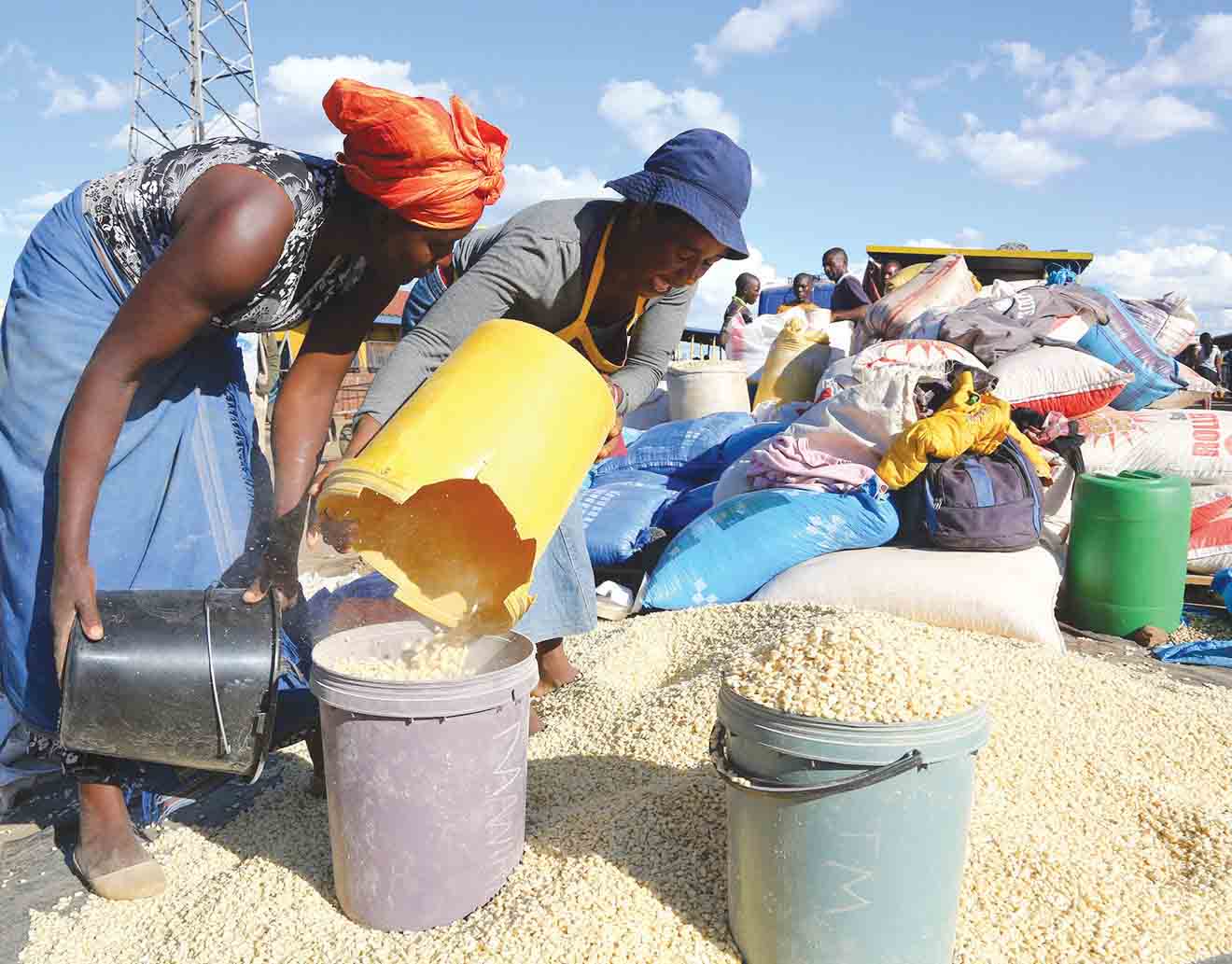 LINDA NYONDO, Lusaka
GOVERNMENT has set aside K40m for the implementation of the food security packs of which 60 percent of the beneficiaries are women.
Ministry of Community Development and Social Welfare director Steven Phiri said this in an interview in Lusaka recently.a
â€œWe are targeting 32, 000 vulnerable households to start farming. Out of the beneficiaries, 60 percent will be women,â€™â€™ he said.
Mr Phiri said Government has decided to allocate more food security packs to women because a number of them are heading households.
He said a study undertaken by the Ministry of Community Development revealed that women who are living in poverty can become productive once empowered.
Mr Phiri said once women are empowered, the poverty levels at household level could reduce adding that the programme is aimed at improving food security at household level.
He said the beneficiaries will be on the programme for two years, after which they will be weaned off.
â€œI am confident that the beneficiaries will be able to sustain their farming even after they are weaned off,â€ he said.
Mr Phiri said once the community is food-secure, the nation will also be food- secure because the vulnerable households would have contributed to the national food basket.
â€œThese families at the end of the programme will be able to take their children to school and improve nutritional levels at household level,â€™â€™ Mr Phiri said.
He said the food security pack programme is also aimed at improving nutrition levels in Zambia.
Mr Phiri said the food security pack consists of legumes, fertiliser, seed and livestock. The farm inputs will be distributed to selected households countrywide.