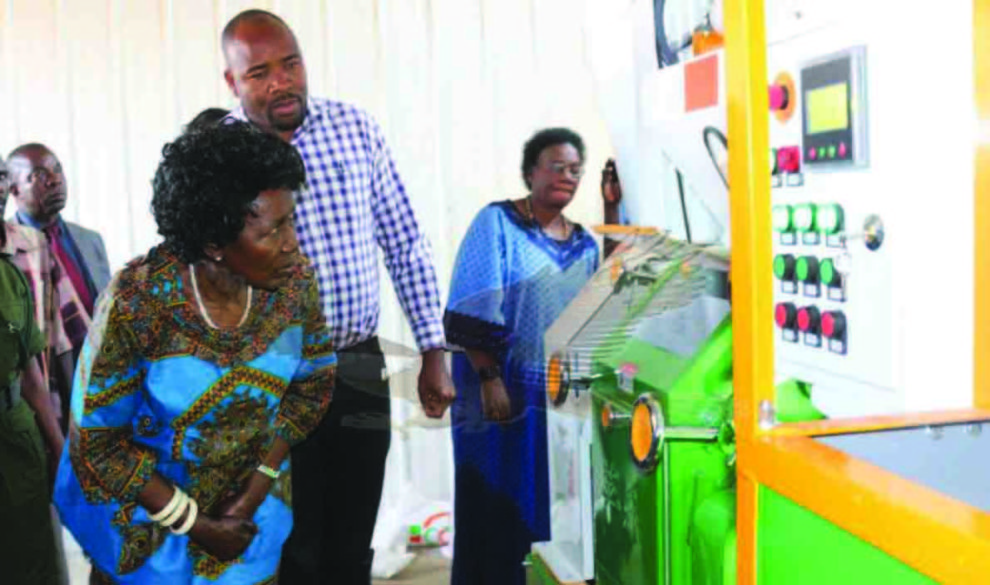 Mrs Wina said a number of investors have expressed interest to invest in rural areas, hence the need to engage traditional leaders to ensure land is given.

She said this yesterday when she met seven chiefs of Muchinga Province in Mpika.
“I was in China recently and a number of investors want to come here to invest in different sectors,” Mrs Wina said.
Mrs Wina said she is in Muchinga to inspect a number of development projects and familiarise herself with the challenges of the province.
She said Government is committed to seeing to it that all projects started in 2011 are completed in good time.
And Chief Luchembe said traditional leaders are impressed with what Government is doing and urged it to remain focussed.
He said the chiefs have seen a shift in development since the PF came in power but expressed concern that some projects, such as the Nabwalya and Chama-Matumbo roads, have stalled.
“Do not listen to the prophets of doom who want to give the impression that chiefs are not supporting the government of the day,” Chief Luchembe said.
The traditional leader said chiefs in Mpika are solidly behind the Government.
And Chief Kabinga appealed to Government to work on the Chalabesa-Kabinga and Kopa roads, which he said are affecting development.
He is worried with the lack of a secondary school which is leading to early marriages. He said the nearest secondary school is about 151 kilometres away.
In response, Minister of Housing and Infrastructure Development Ronald Chitotela said the World Bank is constructing 90 secondary schools, and Kabinga Chiefdom will be one of the beneficiaries.
“Government had a backlog of work due to non-payment and this resulted into the stalled projects,” he said.