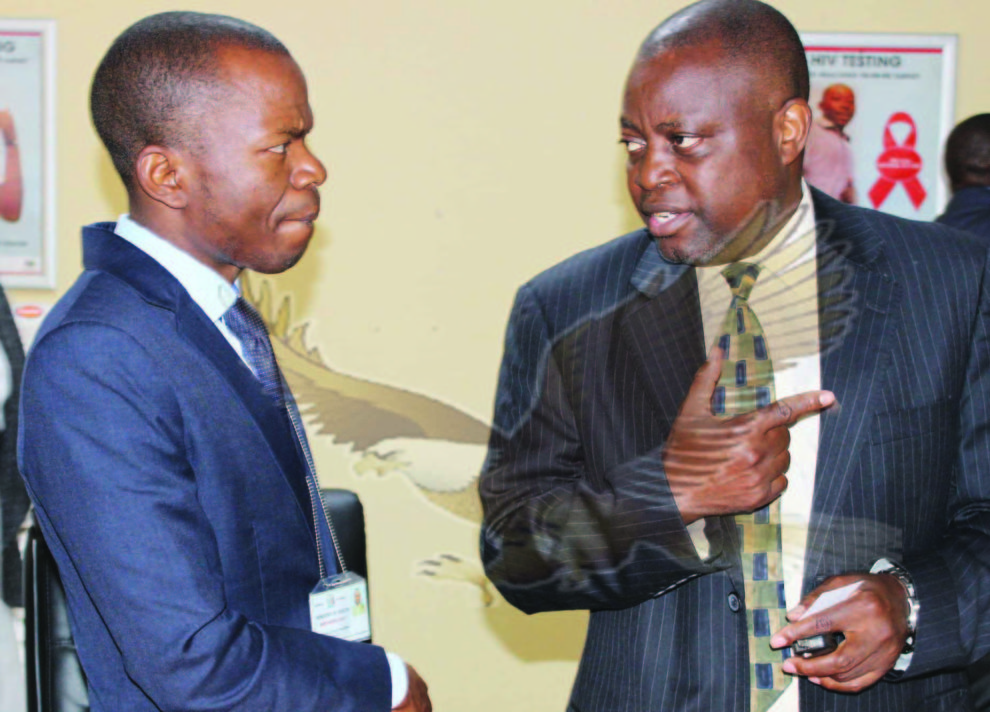 JUSTINE MWIINGA, Lusaka
GOVERNMENT has assured donors and cooperating partners on HIV and AIDS of the continued existence of the National AIDS Council but in a re-organised form under a new Act and comprehensive national HIV policy.
Victor Mukonka, who was recently appointed by Minister of Health Chitalu Chilufya to lead an interim three-member team to help restructure NAC, told partners in Lusaka on Tuesday that the proposed changes at NAC were necessitated by the evolution of the HIV epidemic.
He said his task at NAC along with his team members, namely Lloyd Mulenga and Tina Chisenga is to re-organise, re-align and rebrand NAC to effectively respond to the evolved HIV epidemic anchored on primary health care http://epaper.daily-mail.co.zm/