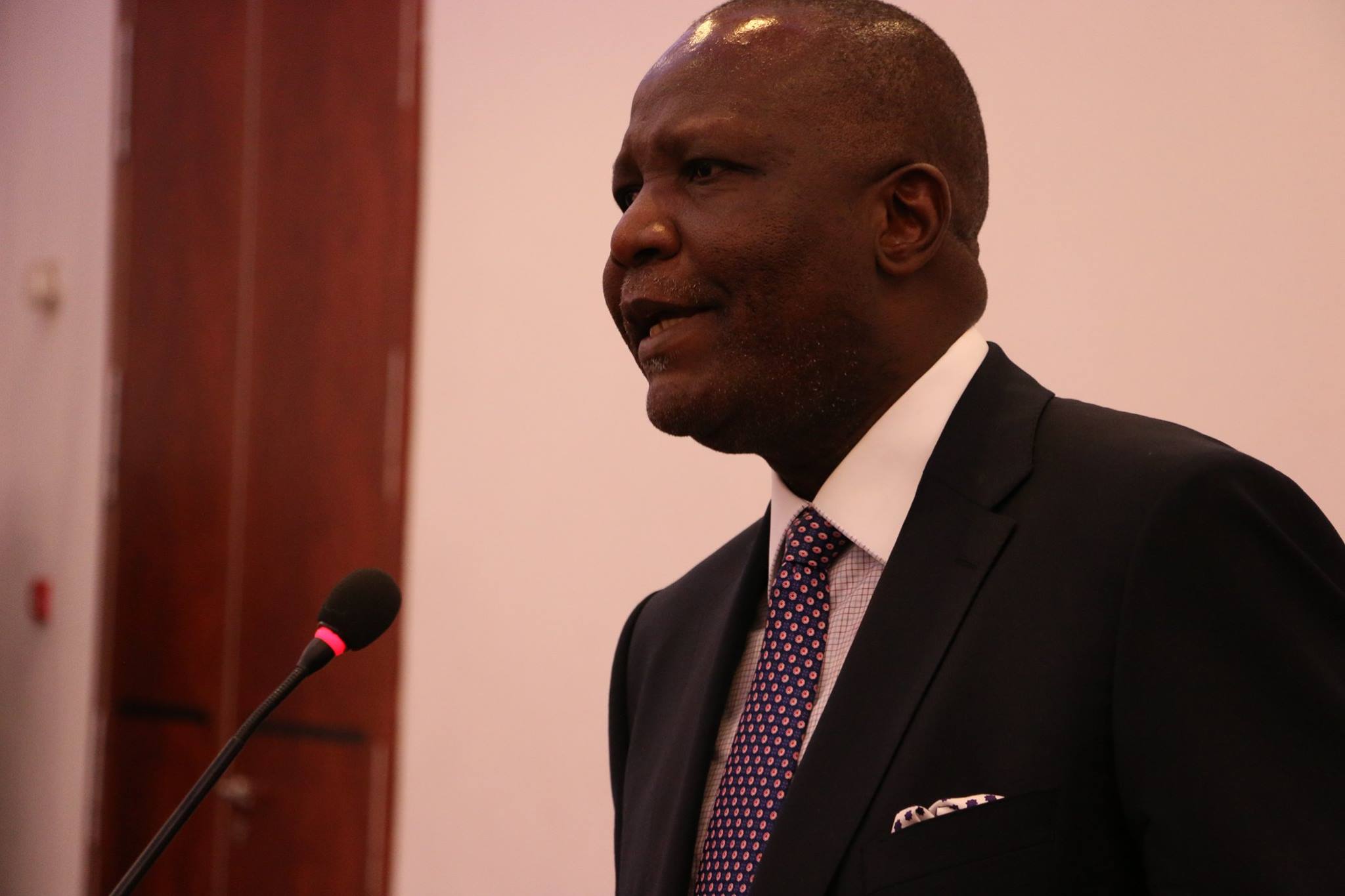 CHIMWEMWE MWALE, Kazungula
GOVERNMENT is between today and Wednesday expected to lift the ban on night movement of trucks, Minister of Finance Felix Mutati has said.

Mr Mutati said the decision to lift the ban, which only applies to trucks and not public passenger buses, is aimed at boosting Zambia’s gross domestic product (GDP) by allowing continuous movement of goods across the country.
He told journalists here on Saturday that Government has been persuaded to lift the ban by a number of dynamics.http://epaper.daily-mail.co.zm/

Churches in need get K100,000
State House assures of completion of projects