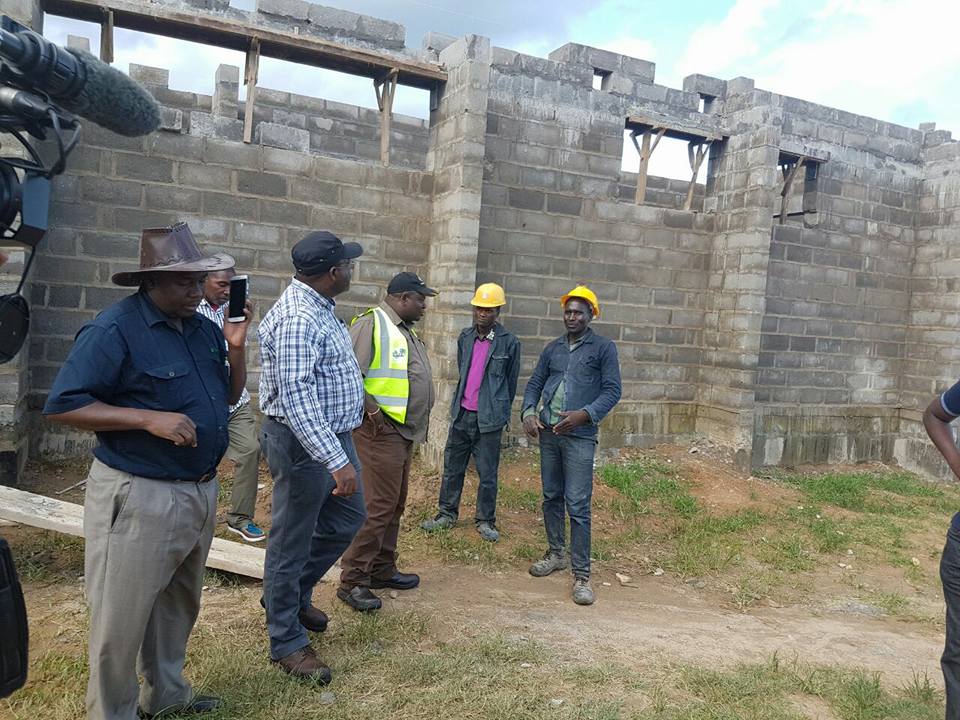 THAT Government will this year construct a 237 kilometre road to connect Kalomo, Dundumwezi, Itezhi-Itezhi and Namwala in Southern Province is very good news to the people living in the four constituencies and beyond.
Kalomo, where Dundumwezi is based, is the agriculture hub of the Southern Province.
Minister of Housing and Infrastructure Development Ronald Chitotela broke the news on Saturday during his tour of projects in the area.
Mr Chitotela said the all-weather gravel road had a one year contractual period and would be co-funded by the African Development Bank (AfDB) and the Zambian government.
He said the contract included four years of maintenance.
The proposed road to be constructed at K220 million will unlock the economic potential of the three districts because it will, among other things, help the transportation of agricultural inputs and the produce. Farmers in the four constituencies experience difficulties in receiving farming inputs as well as transporting their agricultural produce to markets. Traders, too, have challenges in moving their merchandise, so are ordinary people experiencing difficulties travelling from one district to another. This impediment in transporting inputs, agricultural produce and merchandise is affecting the socio-economic development of Kalomo, Dundumwenzi, Itezhi-Itezhi and Namwala.
We are happy that Government has noted the plight of the people of the three districts and has decided to land-link the three districts through the 237 kilometres road.
The upgraded road infrastructure between the three districts will reduce the distance between producers and suppliers of goods and services.
Farmers will now have easy access to markets while also accessing services from agricultural extension officers as well as inputs.
The improved network will also enhance peopleâ€™s mobility between the three districts and open them up for investment.
The road will open up the shorter route to the Kafue National Park from Kalomo. This road will therefore boost the tourism industry.
There will also be economic spin-offs from the construction of the road as it will create jobs.
People who will be employed during the construction of the road will benefit the local economies through their spending power.
Since Government launched the Link Zambia 8,000 project, the road sector has been the countryâ€™s economic powerhouse.
People in areas which have received upgraded roads attest to this.
Now, it is time for the people of Kalomo, Dundumwezi, Itezhi-Itezhi and Namwala and indeed the entire Southern Province to also attest to this when the construction of this road begins.
The road is indeed a new year present from President Lungu to the people of the three districts.