KABANDA CHULU, Lusaka
THE auction of government bonds was heavily oversubscribed to K4.076 billion yet the Bank of Zambia (BoZ) was only looking for K1.5 billion from the market.
And Zanaco Plc said the Kwacha will continue to face headwinds and getting weakened following the increasing demand for United States (US) dollars from Christmas festivity importers who have remained on a solid path.
According to a notice of auction results of government bonds tender number 11 of 2021, demand for the Kwacha-denominated bonds rebounded strongly during Friday’s auction.
“Against a routine offer amount of K1.5 billion, bids at cost surged by 206.6 percent to a high of K4.076 billion from K1.329 billion, leading to a 271.8 percent subscription rate from 88.6 percent.
“Of the total bid amount, Government, through BoZ, only allocated [borrowed] K2.5 billion. Both resident and CLICK TO READ MORE 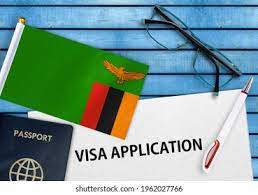 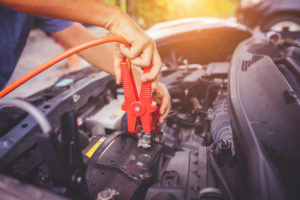