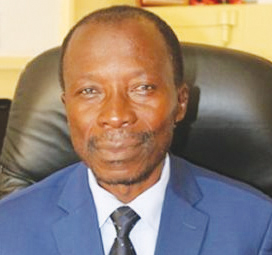 PRISCILLA MWILA, Lusaka
GOVERNMENT has banned weekend and holiday tuitions in all day and boarding schools.
Ministry of General Education Permanent Secretary Jobbicks Kalumba says extra tuitions were initially introduced for slow learners but that the initiative has been abused because remedial lessons have been commercialised.http://epaper.daily-mail.co.zm/