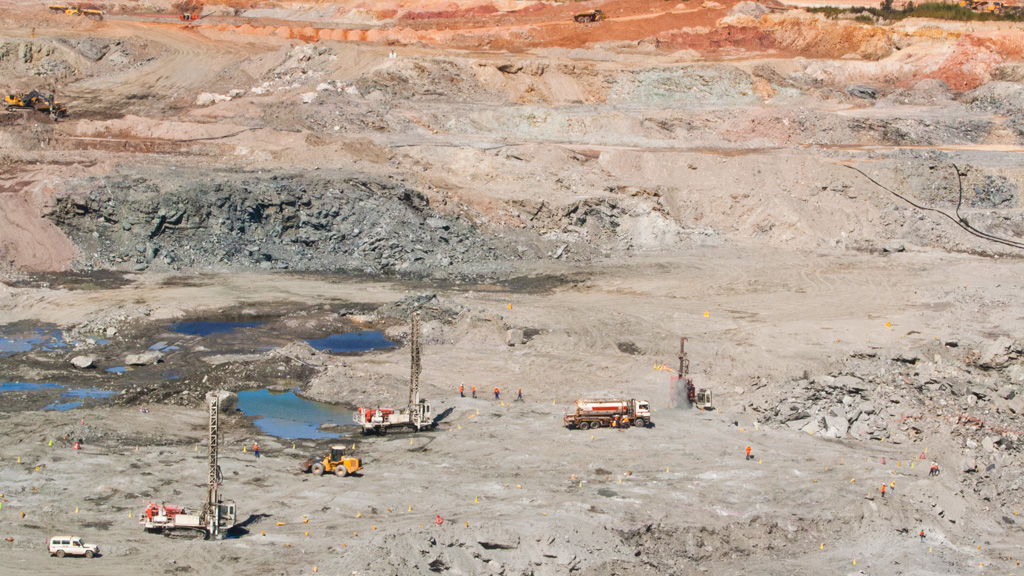 NKOMBO KACHEMBA, Lusaka
GOVERNMENT has approved the establishment of Kalumbila Multi-Facility Economic Zone (MFEZ) in North-Western Province.
In 2014, First Quantum Minerals (FQM) had made a proposal to Government on the need to establish an economic zone in Kalumbila district, which houses FQM Trident Mine and the newly commissioned nickel mine project.
FQM, owner of FQM Trident Mine and Kansanshi Mine in North-Western Province, has invested over US$110 million in the planning and development of Kalumbila Town through Kalumbila Town Development Corporation.
At the time the proposal was made, about 68 businesses with an investment of US$100 million had expressed interest to invest in the economic zone.
In a statement released yesterday by Langmead and Baker, FQM country manager General Kingsley Chinkuli says Government’s approval of setting up an economic zone in Kalumbila will CLICK TO READ MORE