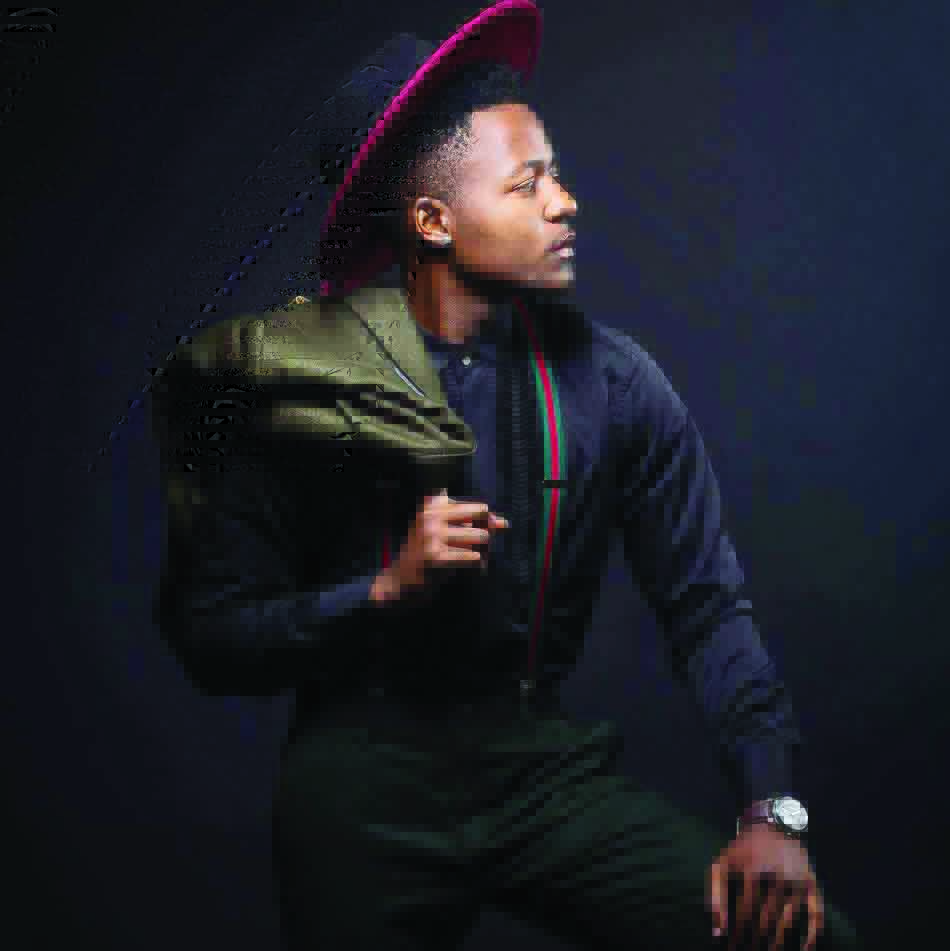 CHOMBA MUSIKA, Lusaka
TALENTED hip-hop gospel singer and songwriter Mikrophone Seven has released a new single titled Pray for Me, which encourages people to pray for one another because life is full of challenges.
In the three-minute and 14 seconds English and Nyanja rhythm, the Ndine Odalisidwa vocalist earnestly appeals for those “who will kneel down and pray tonight” not to forget to pray for him.
“I have been going through some bad bad times, so please say a prayer for me…munipempeleko [pray for me],” M7 sings in the first verse.
The Weekend Mail talked to M7, born Kaluba Bwalya, and he explained the motivation behind the Pray for Me song.
“The song was inspired by how every single person in life regardless of their strength, regardless of how strong they look; could be a clergy, pastor, a priest, or a could just be a young person, it could be anyone will always go through challenges,” he said.
“Most times we feel like we are so strong that when we are going through certain things and it seemingly looks like we are all gonna make it through but there is need to have people around you that can pray for you.”
Maybe that is why in one of lines, he sings “things ain’t going right I don’t know the reason, that’s why I need you to pray for me”.
The St Ignatius Church member adds: “The song is just like me personally asking my fans and people around me like ‘look man, when you kneel down and you are talking to God, please don’t forget to mention my name’ because sometimes as a person who is in my position, as an artiste who sings gospel music, a minister of the word, you’re always there for people but sometimes when things are rough, you wonder if people pray for you.”
As a minister of the word through gospel music, M7 has pledged to always be there for his fans in prayer through song.
“I am not gonna stop being there for people but all I ask though is that as I go through all this, as I face temptations, as I face struggles in my life, you are also praying for me and that is where the song comes from,” the Current Situation singer said.
He also urges Zambians to “learn to pray for people that are leading us, our spiritual leaders, we must learn to pray for them because they are human beings aswell and they go through the most”.
Away from the counsel, M7 is excited and humbled with the massive support the song has received.
“So far, there is no song in Zambia that has beat the total sales of that song, and it hasn’t even been out for two months but we have set a new record on Mvesesani.com and it is the most sold single, it is also the most sold song on Mvesesani ever since they opened,” he said.
“It is the second most sold project. My single is number two after Slap D’s album and number three is Chef’s album. I am in between Slap D and Chef’s album with a single…I am really excited to see what the album will do.”