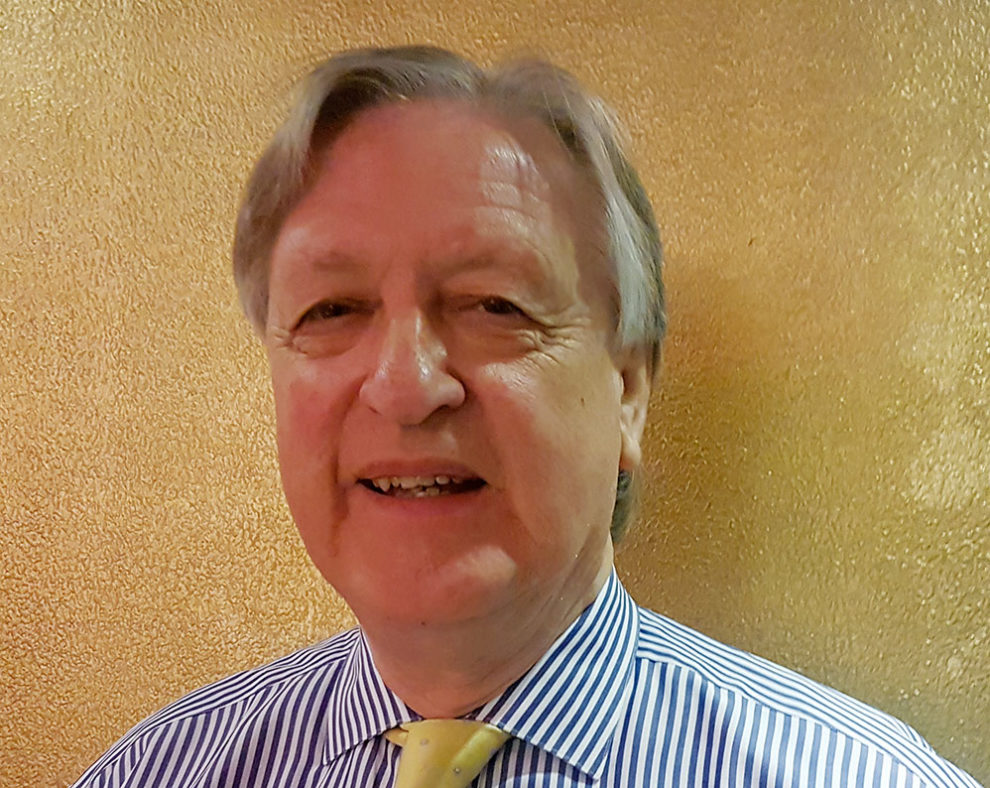 Analysis: SIMON OSBOURNE
I MUST caveat what I say because it can easily be construed as making a political statement by an organisation whose mandate is far removed from that role.
However, what happened in Zambia in 1991 when there was a peaceful transfer of power from one government that had been in power for nearly 30 years to another administration would have been a one-off feat if corporate governance was weak.
The background to the current political system would be useful to understand my assertion that good corporate governance has played a considerable role in the stable democracy, and its attendant benefits Zambia was enjoying.
In 1964, Zambia attained independence in an environment of plural politics with the United National Independence Party (UNIP) as the governing party.
However, UNIP in 1972 legislated against existence of other political parties, making it a one-party state system, until 1991 when the Movement for Multi-party Democracy (MMD) wrestled power from it following re-introduction of multi-party politics. Since then, Zambia has been a stable democracy, consistently transferring political power peacefully between three political parties – UNIP, MMD and Patriotic Front (PF). It has held eight presidential elections, of which six were general elections in the same period, earning Zambia favourable rankings in political stability and economic viability.
This is not by accident. Matter of fact sifting through numerous studies highlights the positive influence of good corporate governance in creating stable democracies and miracle economies.
On the flip side, poor corporate governance is a huge handicap, stifling investment and financing for the public and private sector as well as NGOs. It is undisputed that at the core of failed states and corporations is bad governance, hence our mission here to push more for the deepening of good corporate governance as an antidote.
This clearly sets compelling reasons for governments, NGOs and corporations to move good corporate governance higher up the agenda because investors and lending institutions are looking for a spread of risk and reward, and it plays a measurable part in arriving to that judgement.
That raises the question of what constitutes good corporate governance. Good corporate governance is the adoption of processes and structures by which the business and affairs of nations and corporations are directed and managed for enhanced performance and accountability whilst taking into account interests of other stakeholders.
This is fundamental because the standards of corporate governance adopted determined the ability of nations and corporations to improve the way they directed and controlled affairs on behalf of constituents they represented through existing legal, financial and ethical framework in which they operated.
As good corporate governance is aimed at positively swaying different constituents, ensuring competing and often conflicting interests are reconciled and aligned, its impact becomes more relevant and evident in the political context.
It is in this vein that we make our mission to support our partners, the Institute of Directors (IoD) Zambia and other governance bodies in the southern African region, to strengthen the legal, financial and ethical framework. This is an important leverage to unlock improved performance and accountability.
Increasingly, it is an imperative for decision-makers to go beyond the realm of legal and financial to ethical consideration in carrying out their mandate as the ultimate goal of corporate governance was to align as best as possible interests of individuals, organisations and society.
The implication is decision-makers both in public and private sectors are being judged on doing what is right and not so much about doing what is legal. Therein lies the core of our mission, working with our partners in the regions we cover to create a critical mass of ethical leaders.
As we seek solutions to the bind of creating a critical mass of ethical leaders, it is important to recognise the huge strides IoD Zambia had made in more than two decades. They have implemented a number of touchstone good corporate governance practices locally and within the southern African region.
One of the priority areas where IoD Zambia scored success included the domestication of the corporate governance code of ethics. The work entailed adapting the internationally accepted corporate governance codes like the Kings Reports, United Kingdom (UK) Corporate Governance Code and Organisation for Economic Cooperation and Development (OECD) Codes to ensure that they were effectively applied locally.
It is our conviction that the consultative meetings we have been conducting would bring about more tangible and profound results of good corporate governance by working closely with IoD Zambia and other governance bodies in the region
Ultimately, our efforts will add up to the competitive advantage of Zambia and the southern African region, allowing it to produce better social, economic and environmental management results in the short and long term.
The author is chief executive for United Kingdom, Republic of Ireland and Associated Territories (UKRIAT) of Institute of Chartered Secretaries and Administrators (ICSA), a global governance body.