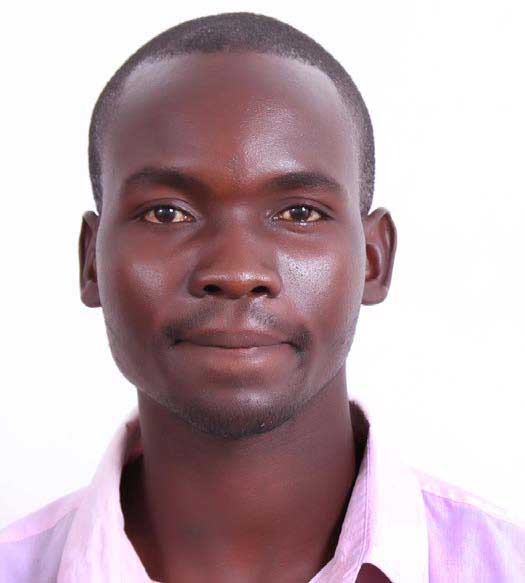 MOSES CHIPULU
HAVING good character is important in life. It can mean the difference between attaining enduring success or temporal achievements.
Take football, for example. Edison Nascimento De Arantes or the man famously known to the world as Pele is said to be the world-player-of-all-time.
Much as we can say he possessed rare abilities and talent, it is his great character that has made him stand out from the crowd.
His behaviour on and off the field was just exemplary. This made him to be the global standard in world football.
In fact, most, if not all, great people who have left lasting legacies are men and women who had great character.
From to Nelson MandelaÂ  to Simon Mwansa Kapwepwe to Levy Mwanawasa. The list is goes on.
This is mainly because your character has direct bearing on how you perform in whatever field you are in.
It is for this reason that you too, should aim to have great character, so that you too can leave a lasting and great legacy just like world football legend Pele and a few other greats like him.
The benefits for doing so are quite many. Among them are:
Having sound character helps one to focus on the important things of life and not non-important issues.
This helps one to perform exceptionally well in oneâ€™s field or area of operation. This is what makes one to be a shoulder above the rest. Be it at work or in oneâ€™s business.
At the end of the day, such exceptional work is what leads to greatness. The major secret of great people does not lie in their unique abilities and talents, but rather in their uncommon character.
Let alone, they are made to be a standard or beacon for others to look up to and follow.
It also becomes easier for others to look up to them because their works are simply exemplary and speak for themselves. As they say â€œexample is not the main thing in leadership, it is the only thing.â€
Such great character helps to shape other peopleâ€™s lives in a big way, whether directly or indirectly.
On the other hand, bad character can make one to be humiliated most of the times, instead of being celebrated.
One is sure to have a bad reputation, thereby, making it difficult for one to deal nicely and openly with other people.
This is especially so for those who are in business for themselves or work for others.
This leads to limitations in oneâ€™s operations. And it is such limitations that lead to mediocrity.
Consequently, one is cited as a bad example and not worth looking up to by others. This results in one losing modelship and, in the process, leadership.
In conclusion, it is important for one to have good character because, as Dr. A.R. Bernard once said, â€œYour gifts, talents and abilities can take you to great heights, but only character sustains you there.â€
The author is a motivational speaker, writer, life coach and entrepreneur. 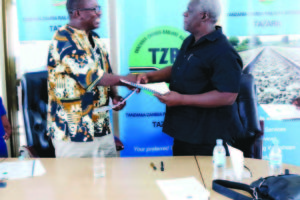 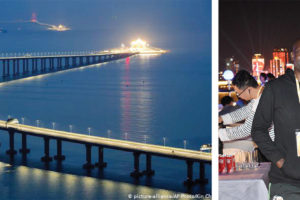 Let us all support our new president
Historians, philosophers confirm Jesus as Lord