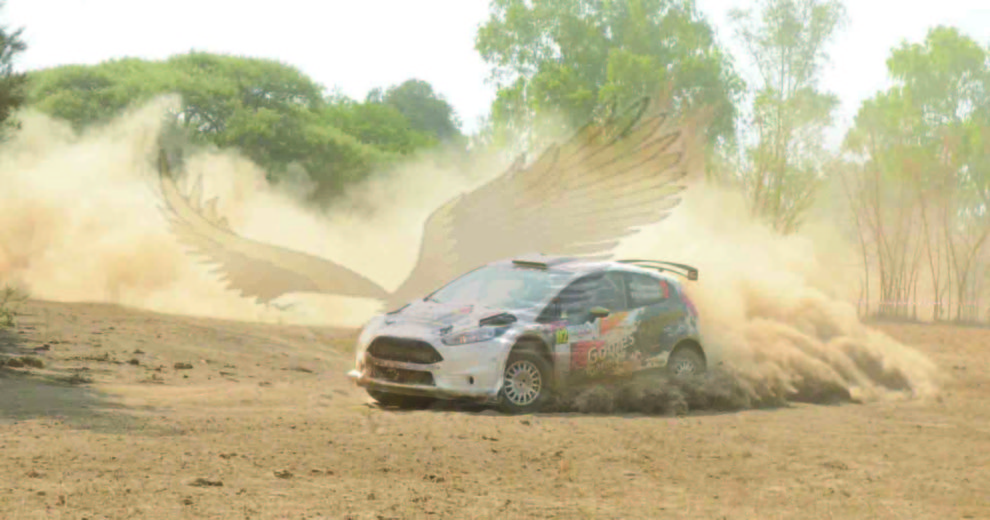 LUSAKA – Despite winning his debut national rally title in his new Fort Fiesta R5, Ndola-based driver Leroy Gomes still feels he is not yet ready to go for the African Rally Championship (ARC) next year.
Gomes’ first attempt in the ARC was in 2017 when he raced in almost all the legs and emerged runner-up, but after being crowned 2019 national champion, he says competing in the 2020 ARC will not make economic sense and would rather concentrate on the local championship.
“In a couple of years we will revisit the ARC. I am sure by then we will have gotten a lot more mileage in our car CLICK TO READ MORE 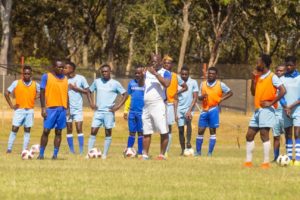 Eagles adventure over
U-23 start acclimatising to Cairo